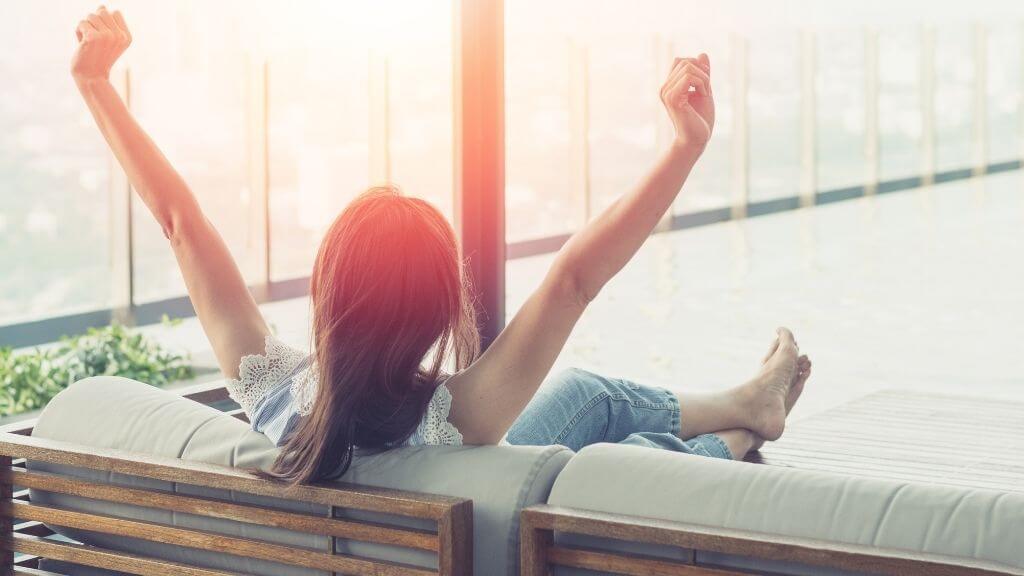 Habits are easy when you don’t think about them and difficult when you do. You’ve started tons of habits you probably aren’t even aware of. Then there are those big ones you want to start, or you want to quit, but you just can’t seem to do it. How do you make a big habit as easy as those routine ones?

Whether you’re starting a new supplement routine or making healthier choices for your hair, skin, and body, you can create a good habit and make it stick. The trick is knowing how to use psychology to your advantage and using the steps below. It’s actually not that difficult to create a habit; it’s all in the approach.

You want to be healthier, and that’s fantastic. But making that your goal makes it virtually impossible to hit. It’s simply so overwhelming and gigantic that you’re setting yourself up for failure. But if you pick one small thing to do, then you can do it. 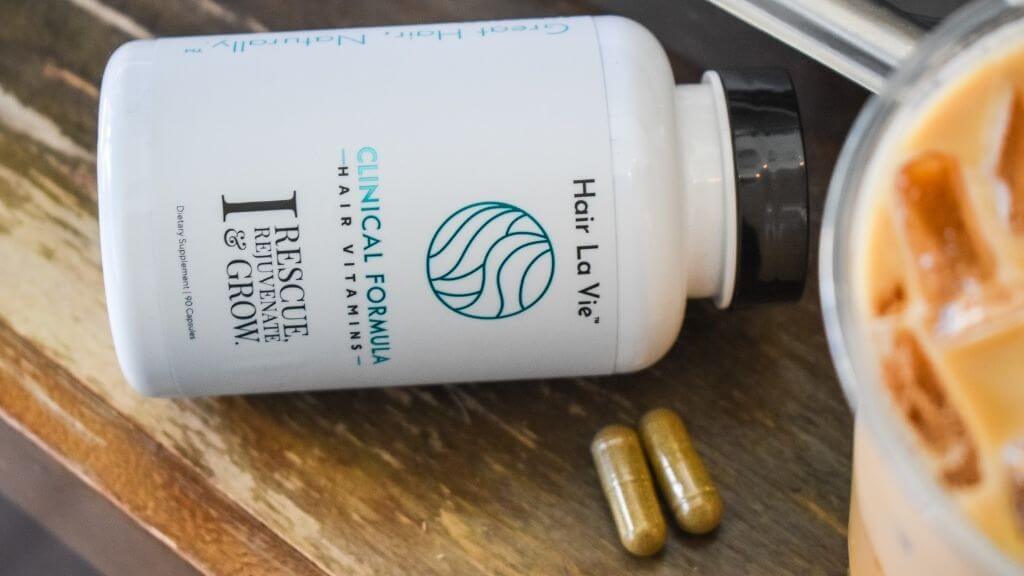 Remember that habits are just routines. You have many of them in your day that you probably don’t even think about. Some habits are formed over a long period of time, and you can use this to your advantage. What’s one thing you do every day, something that is a habit to you? Do you brush your teeth every morning? Make a pot of coffee? Put on chapstick? No matter what that thing is, that’s an old habit that’s ingrained in you, so it would be hard to shake free of it.

Now, you simply have to attach your new habit to the old one to make it easier to remember. Why not put your supplements next to your coffeemaker so when you make your coffee in the morning, you remember to take your supplements.

Notice how in the step above, we suggested leaving your supplement bottle next to your coffeemaker? This is so much easier than storing it upstairs in the medicine cabinet. If you do that, you’re less likely to traipse back upstairs, pull out a supplement, and take it. When it’s right there, next to your coffee maker, it’s so easy.

One thing that really makes your commitment to a healthier new you easier is to join a subscription service. When your favorite supplements and beauty items can be delivered to you before you run out, you’re more likely to stick to your healthy routine. It’s so much easier than running to the store and scouring the shelves for your favorite items, standing in line at the checkout, paying, and then driving all the way home again.

There’s a lot of interesting science behind habits and goal-directed actions. It really doesn’t matter which you use to create a healthier version of yourself, as long as it works. A big part of making a goal-directed action work is the reward–that’s what it’s all about.

Getting healthier is a reward in itself, but people tend to need that instant gratification to feel good about their actions. It doesn’t have to be anything big, elaborate, or expensive. Simply telling yourself that you’ve done a good thing can be reward enough.

Just make sure you’re not giving yourself rewards that undo all the good you’ve done in the day. Making healthy and good food choices or exercising is great, but if you reward yourself with a huge slice of cake each night, you need to rework your reward system. 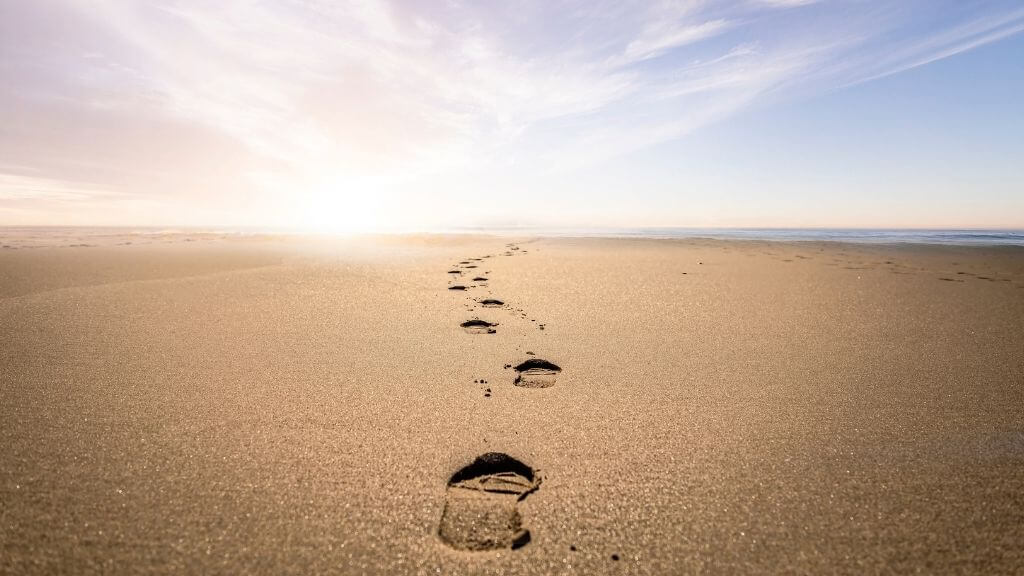 You may have picked up on this along the way, but a huge change is hard to hold onto. We’re all creatures of habit, and it’s so easy to race back to the way you’ve always done something when it was challenging, overwhelming, or you just didn’t want to do it.

For these reasons, it’s best to pick one small thing you want to change and work on that. But don’t lose sight of the overall goal. If you accomplish that one thing and get it firmly planted in your habit garden, then it’s time to try adding something new and see if you can make it take root.

This long-term approach to creating a healthier version of yourself is more successful, will give you little victories along the way, and will help you achieve those goals. It is possible, but give yourself time to do it right. Once you’ve instilled new habits, you’ll find that living a healthier life is easier than you thought.

It takes some effort and time when it comes to making new good habits – a whole lot of time. When you realize that your big goal is actually a series of many smaller goals, it’s not just an achievable target, and it will seem more manageable.

Start with one small change at a time, and work to make that a habit that’s easy for you to do and doesn’t make you feel like you’re trying too hard. Once that becomes a part of your everyday life, add another step in the right direction. Nothing needs to be done overnight, but when you give yourself time, you’ll see that it’s all worth it. In a year or two, you’ll be so happy you started on this journey.