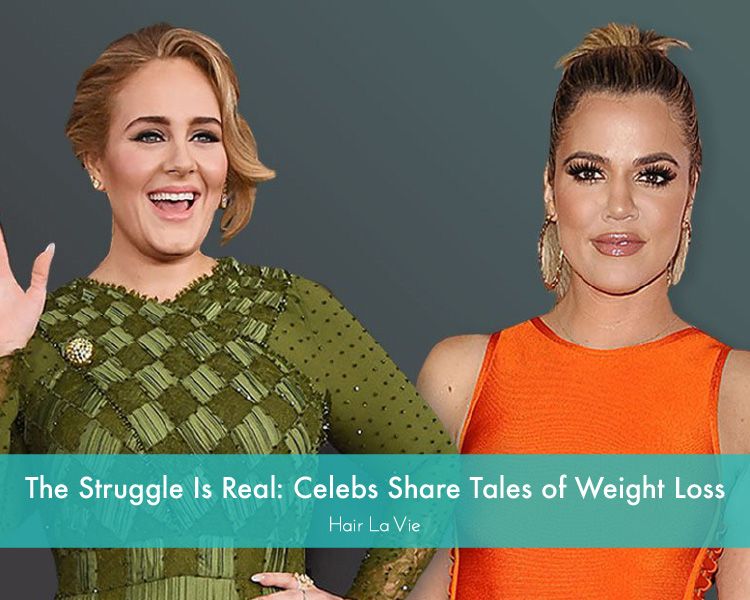 The truth is, weight loss is hard for everyone, including the rich and the famous. There are many celebrities who have struggled with weight loss for a number of years. While they have access to the best of the best resources, oftentimes they still cannot lose that extra weight. They have access to nutritionists, trainers, and private chefs, yet they still have issues with weight like anyone else.

Here are five celebrities who opened up about their struggles and stories about weight loss. 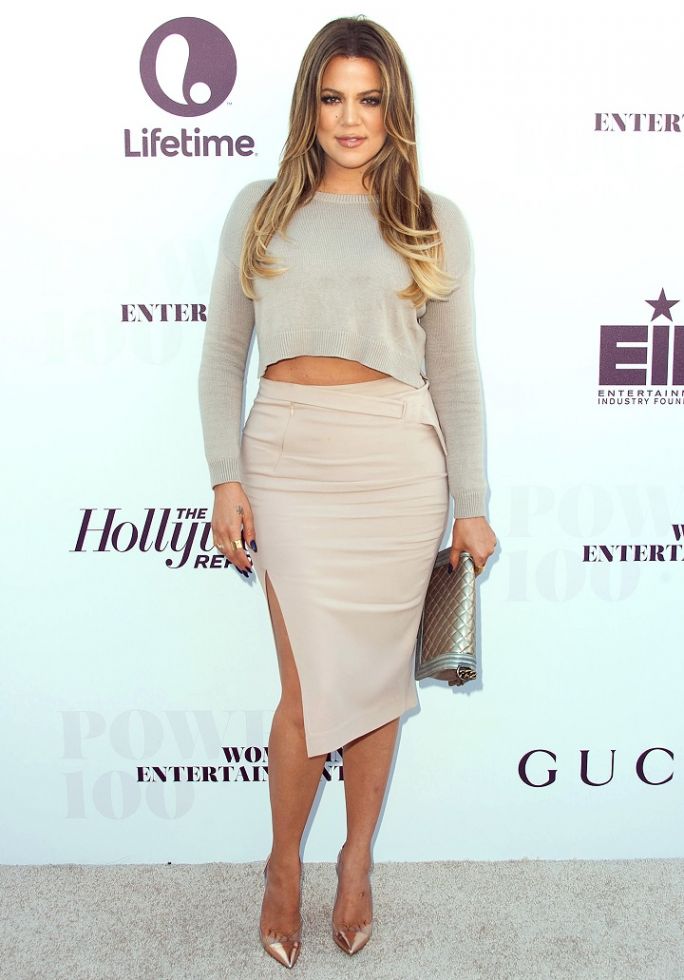 The Kardashians seem to have it all. They have fame, riches, and are living the good life. However, Khloe has struggled with her weight for years now, but always kept up her perseverance to drop it.

In 2015, she got into shape and her 'revenge body' graced the cover of several magazines. Khloe admitted that she does not like the weight loss process and she does not like to work out. But that didn't stop her from putting in the effort she needed to change her lifestyle, her health, and her happiness.

She admitted that it was hard at first and she had to take some baby steps to get started. Once she did start working out though, she said she felt much better. There was no going back after that revelation.

According to Khloe, the first 45 days of her weight loss program were the worst. She was tired, swollen, and did not feel good. It was difficult for her to establish a solid routine, but eventually she was able to.

While she did get into shape and many people admired her new look, only time will tell if she is able to keep up appearances. Her sisters have also had their own struggles with their weight over the years. Needless to say, they are a clear-cut family that can support each other through these challenges.

These ladies have been known for their shapely bodies as well as the measures they have taken to lose the extra pounds. Their efforts are bold, and it's a great reminder of how we are all the same when it comes to shedding extra weight and fighting hard to be the best versions of ourselves that we can be.

Khloe is the sister that seems to have struggled the most, and even with all her money, she claims it was hard to keep the willpower to work out and eat only healthy foods. We hope she can keep it up! 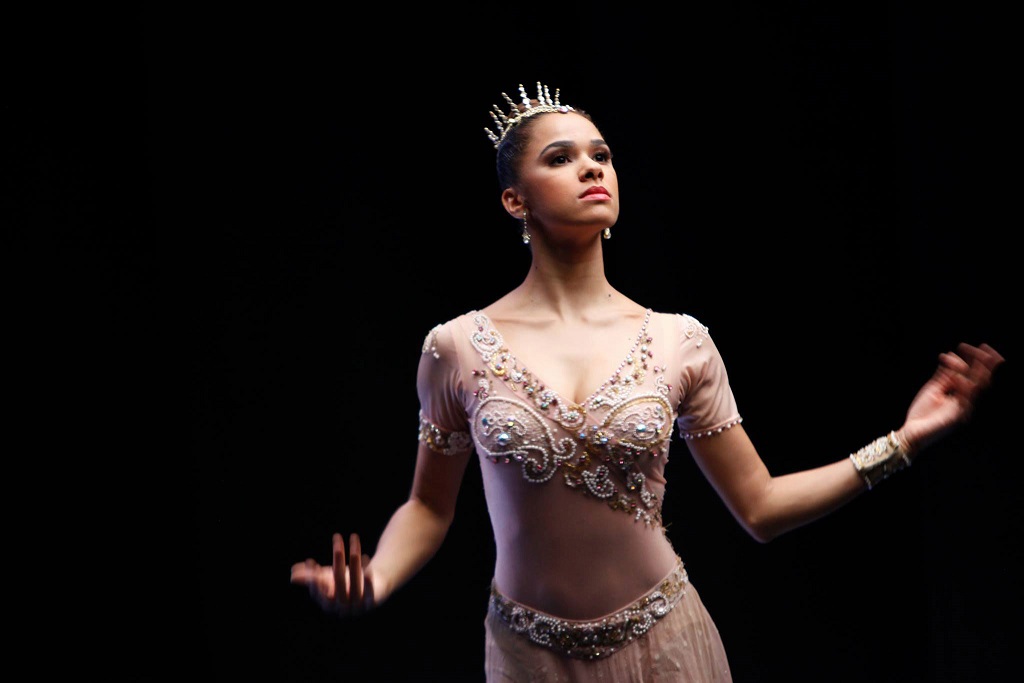 Misty has written a book called 'The Ballerina Body' where she is open and honest about her struggles with her weight. It's no big secret that for a lot of dancers, body weight and body image are tremendous factors in their on-stage appeal, and ultimate view of their own self worth. Misty conquered that stigma.

She said that at the age of 19 she gained weight after being advised to take birth control pills for other health issues. Her birth control did help with some of the other issues she was experiencing, but weight gain was an undesired side effect, as can be common with several varieties of birth control available.

She said she had a very hard time with the weight gain and needed to find a way to drop the extra pounds as quickly, healthfully, and efficiently as she could. She admitted this weight gain also affected her mental state as well as her body. When those factors come into play, the mission became clear.

She said it took a lot of support from people all around her to deal with this extra weight and find a healthy, productive way to lose it. She put her efforts in motion, shed weight, and is happier for it.

While she is content with her current weight, she admits it does require a constant effort to keep off the extra pounds and keep up the healthy lifestyle. It is almost a full time job to keep weight down and to stay in shape. But the results are worth it, and Misty Copeland is a reminder, in spades, of that fact. 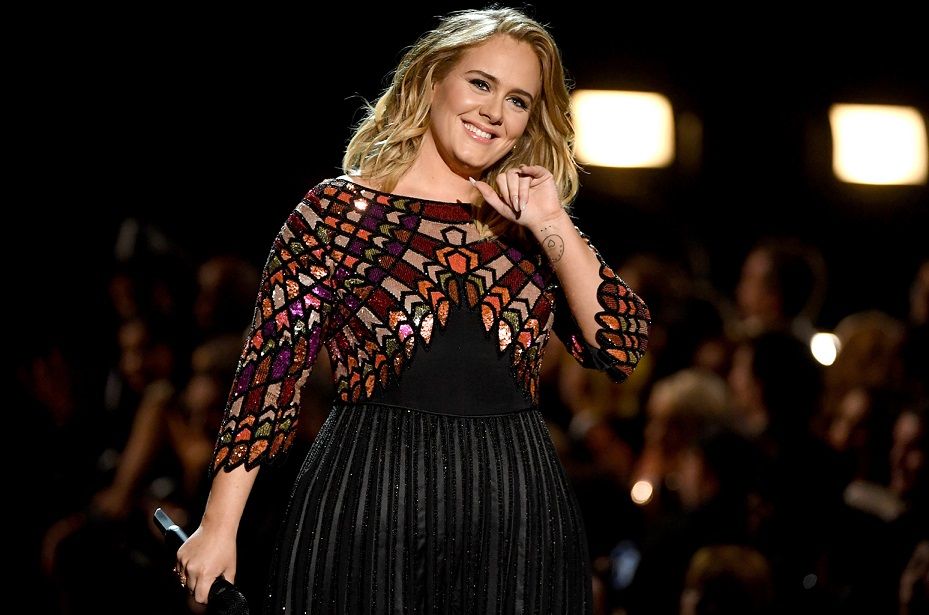 Adele has struggled with her weight for a number of years as well. After giving birth to her child, she said that she wanted to get into shape. Being a massive celebrity singer in the public eye, she knew it was important to try and be the healthiest person she could be, not just for her child, but for her fans.

Many women have a hard time losing baby weight. They need to take care of the child which leaves little time for working out. The stretching of skin can create a physical issue that is difficult for many new mothers to work through and get past. Adele wasn't going to let that stop her, as she put in great effort.

She was not looking to become super thin necessarily, but just to have a more shapely and healthy body. Adele spent a great deal of time at the gym in order to lose weight and look less like a plus size. She's happy with her body, but she realized that everyone does more to optimize their physical health.

She said that she did not enjoy her workout schedule, but needed a way to drop the extra pounds. She also said that if she does not go on tour she will be able to enjoy some good food without worry. Adele is certainly looking forward to the rewards that come with dedicated, consistent weight loss efforts.

At times, it seems that she is well known for her struggles with her weight more than her singing talent, which is very unfortunate. She has a great voice, but many people continue to be more concerned with her physical appearance than what she offers through her talent. Adele hopes that will soon change. 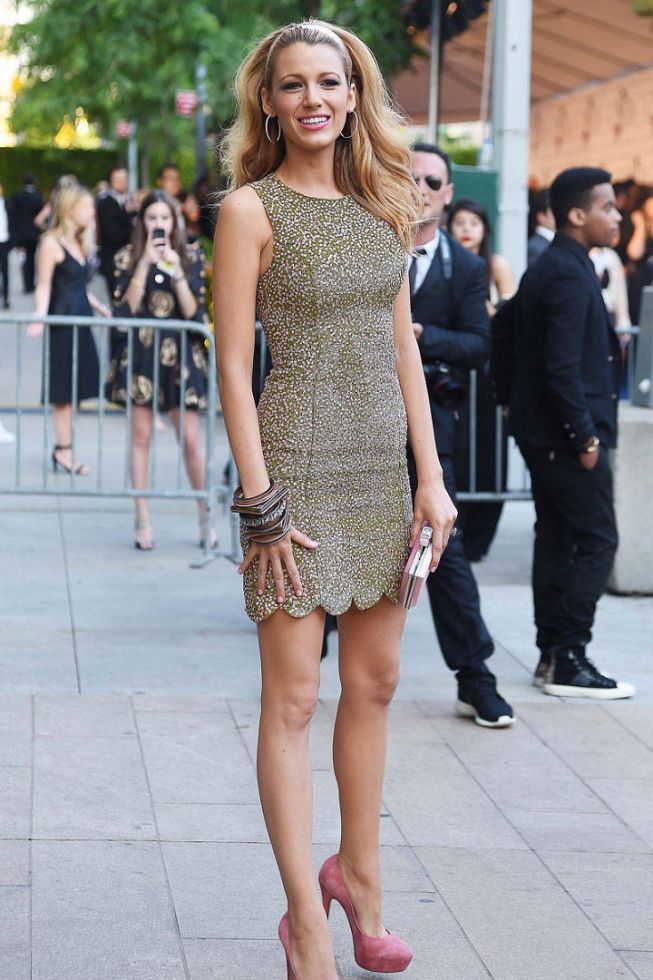 It is hard for a young woman growing up in the spotlight like Blake Lively did. Every pound that Blake ever gained became national attention. Blake is very talented and clearly beautiful as well. She is both an actress and a philanthropist. But because she steps into the limelight, people notice her weight gain.

She also has two children, and like many mothers she has struggled with the weight gain from these children. She wanted to drop a couple of pounds by changing her eating habits, so she set to work. No amount of baby weight was going to hold her down, and she was able to completely rebuild her body.

She posted online that she had changed her diet to include foods that were gluten free and foods that are considered to be low FODMAP. She was making positive, healthy, lifestyle changes for the better. Her many fans and admirers supported her efforts, and now Blake Lively is a beautiful, radiant star.

With dedication and perseverance, Blake was able to beat her body weight and conquer the struggle. It's an inspirational tale for anyone looking to defeat their weight gain struggle and lead happier lives. 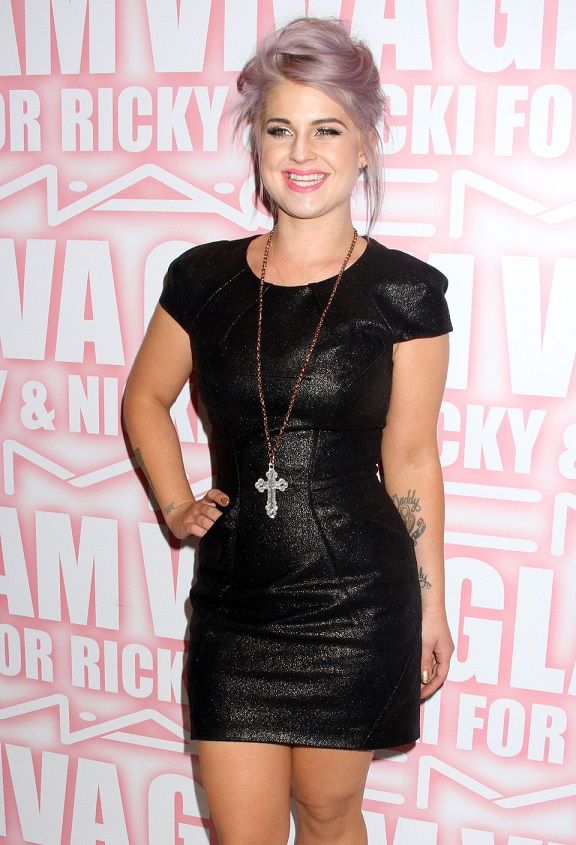 Kelly has been trying to lose weight—and keep it off—for a very long time. She said that she has been criticized more for her weight then for her drug use in the past, which she found odd and unexpected.

She said that learning to stay away from the junk food and not care what others have to say about her has been very hard, but a necessary part of the weight loss process. Over time, she has become much more confident about her efforts to shed those extra pounds and keep them off. So far, she's done well.

She admitted that she was in love with cookies and got so heavy that she did not think she would be able to recover or improve her appearance. For that reason along, she decided to make a big change. With hard work, exercise, nutritional changes, and perseverance, Kelly was able to achieve her goal.

Now that she has dropped the extra weight, she is happy to look in the mirror. She does not have to hate her own reflection or worry what her friends, family, or fans might think about her body image.

Kelly is now completely happy with her body, and for good reason, as she beat back a huge struggle that was in her life. She admitted it was hard to change her diet and eat healthy but she did it anyway. Now she is content with her new body and a better lifestyle that includes healthy eating and living.

These famous celebrities are looking to lose weight and it has been a battle for some of them for a number of years. However, working hard to overcome their weight issues shows that these five celebrities were brave enough to share their weight loss struggles and stories with the world.