Does cinnamon help regrow hair? The facts about its beauty benefits 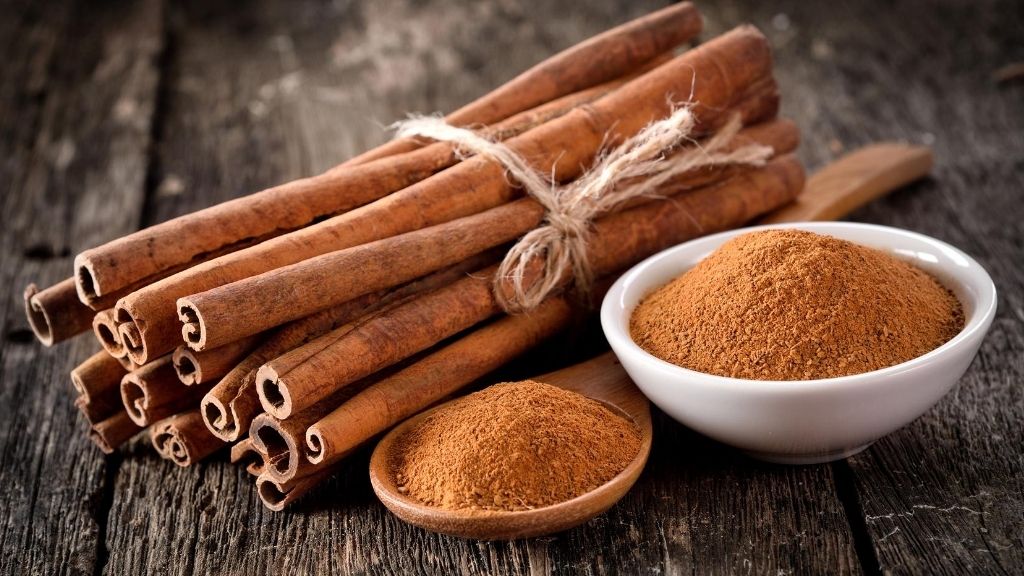 Does cinnamon help regrow hair? The facts about its beauty benefits

There is an endless supply when it comes to home remedies, whether it be to cure a common cold, lose weight, or make hair grow faster. Herbalists agree that the cinnamon spice we know and love is quite useful for treating various ailments.

Of course, herbalists have a mountain of remedies they are happy to sell you without needing any evidence for the FDA. Does this mean you should take your cinnamon with a grain of salt? We are tackling just that by testing the claim that cinnamon and cinnamon oil can speed up the hair growth process.

The benefits of cinnamon

The consumption of cinnamon is said to have various positive effects on our body. Cinnamon is a great way to fight breakouts as it is an antimicrobial that hinders the spread of bacteria from acne while leaving behind clearer skin. Cinnamon is a very common ingredient in face masks and scrubs for these reasons.

It is also said that cinnamon can plump up lips and skin as well as slow the signs of aging. Cinnamon extract has active agents that can inhibit the production of advanced glycation end products, known as AGEs that can cause severe deep wrinkles.

The stresses of thinning or shedding hair can actually speed up the process, adding more stress and creating a pretty destructive cycle. However, it is said that cinnamon can actually stimulate the scalp in the same way that it stimulates cells on our faces.

Although, and here is the grain of salt, there is currently no clinically reviewed research into this purported benefit of cinnamon and cinnamon oil. The truth is that all we have are anecdotes of people who have tried it. While they report that it helped them, it doesn’t mean that it will help you (or that it was even what actually helped the people who tried it).

That said, utilizing cinnamon on the scalp can improve circulation essential to the hair follicles for stimulating healthy hair growth. However, the effects of improved circulation will be for naught if your hair is not being properly cared for or receiving the right nutrients and vitamins it needs to thrive.

If you need a vitamin pick-me-up, try Hair La Vie’s Clinical Strength Hair Vitamins to give you that extra nutrition needed for maximum hair growth.

Cinnamon is also loaded with antioxidants that prevent inflammation and exterminate free radicals roaming the scalp. 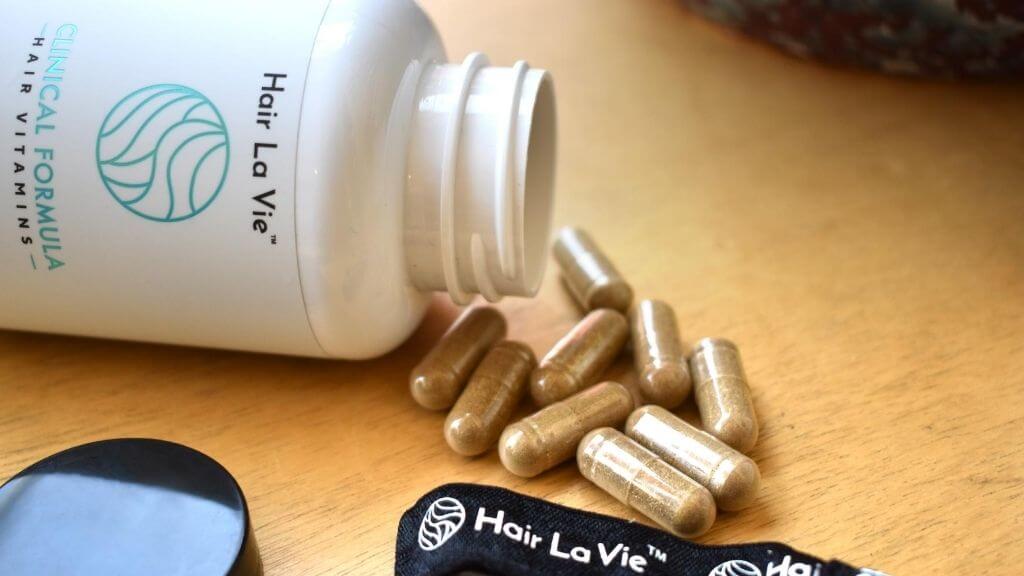 DIY face and hair masks are a fun way to spend a self-care day so why not try this Livestrong mask the next time your hair needs a little extra boost of love to stimulate that blood flow?

While most people can handle oral consumption of cinnamon via foods and drinks, topical application is a different story as it may cause severe reactions in some.

Try patch testing a small area of skin on your arm before applying it on the scalp or in large quantities. You should also be extra careful if you are currently taking diabetic medication, blood thinners, have a hormone-sensitive disease, or are pregnant or breastfeeding. As always, consult with your doctor if any reactions occur or if you need more information on cinnamon.

For the DIY mask, you’ll need: 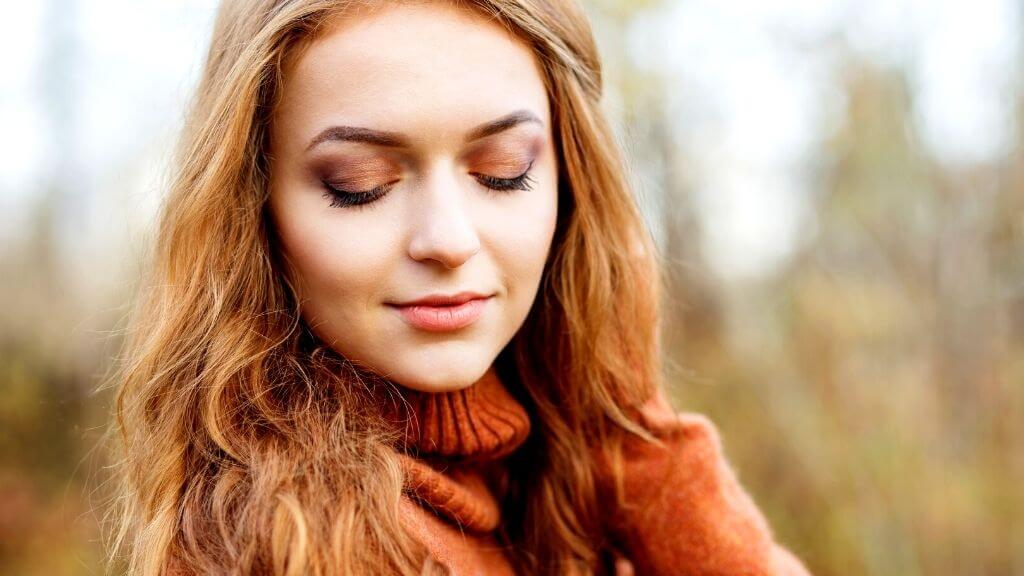 Pro Tip: Opt for a ceramic or heat-safe bowl over a plastic bowl, as you don’t want any plastic particles in your mixture

3. Starting from the back of your head to the front, part your hair and begin applying the mixture with a brush applicator, paying close attention to get it directly onto the scalp.

4. Let the cinnamon hair mask sit on the scalp for 15 minutes then wash as usual.

While many people, dermatologists included, may think cinnamon is useful, we want to make it clear that it definitely won’t cure hair loss overnight. In fact, there is no guarantee it helps at all, as the research has not been completed.

However, it can certainly be a fun DIY remedy to try. Adding cinnamon and cinnamon oils into a vitamin-packed hair care routine can help stimulate the proper functions needed to get the results you want.