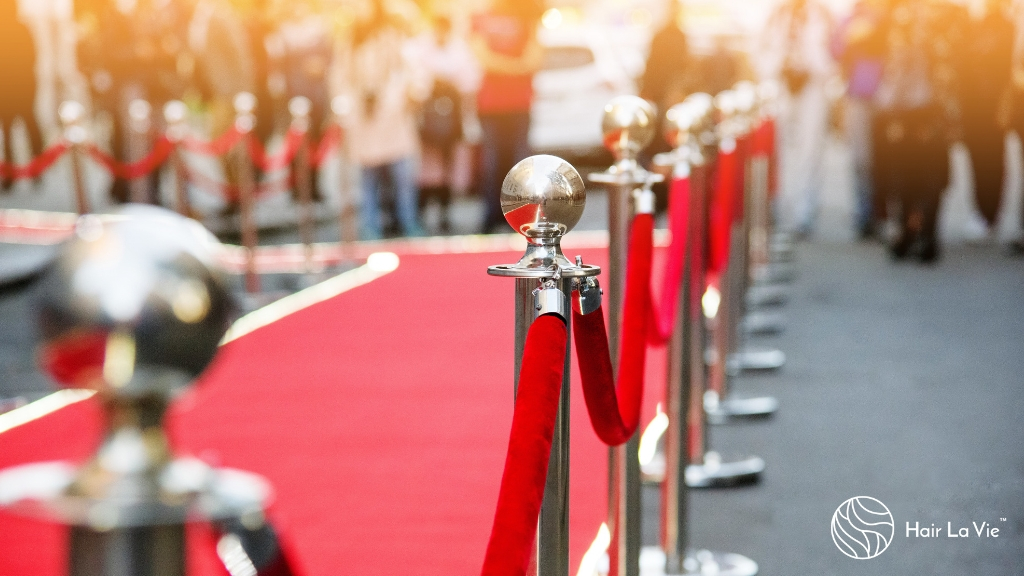 Love those red carpet looks? So, do we! In fact, we love them so much we’ve decided to take a look back at all of the celebrities who have worn jaw-dropping, gossip-worthy outfits at the Grammys and come up with the best looks of all time.

Of course, this is subjective—do our favorites match yours?

The year before Bette was on her way to becoming a household name, winning Album of the Year and Best Female Pop Vocal Performance. In 1975 she showed up with Stevie Wonder at her side and a record on her head.

Love it or hate, it this look is pure fun and sums up the era fantastically. The 45 fascinator is a winning look in our books.

The statuesque Jones makes an impression everywhere she goes. Her music career was just beginning and making some serious waves when she appeared at the 1983 Grammys as a tough warrior with feminine power that has yet to be duplicated.

She was and still is a pioneer in the genderless and cross-gender styles of the era and does so with panache that’s palpable.

We’re not sure what was more memorable about the ’84 Grammys, Michael Jackson’s record-breaking 8 Grammy awards or his glittering one glove and rhinestone-decorated, military-inspired outfit. 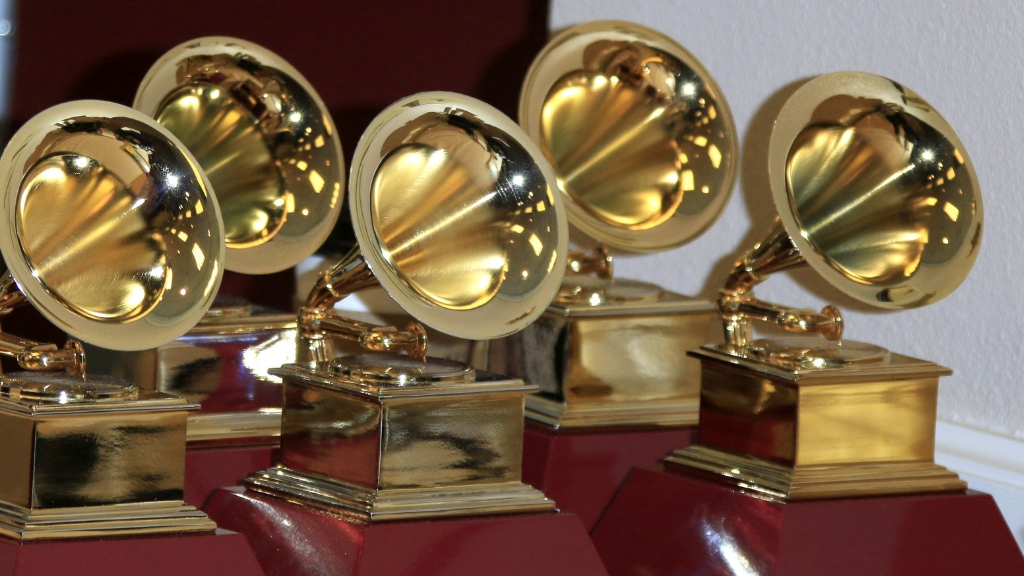 No matter what it was, it was clear that his star status was light years ahead of the rest.

His purple highness stepped on stage covered in lace from head to toe and made a lasting impression that’s still sending style shockwaves through the fashion world.

In 1986 Whitney had arrived. She won her first Grammy for “Saving All My Love for You.” The gorgeous singer with a range that could bring tears to your eyes was the epitome of grace and beauty that night.

Her simply flattering blue-draped gown with one shoulder accent was an ethereal dream and announced to the world that a new queen of pop had arrived.

It really doesn’t get better than this. Maybe it was the surprise appearance, but probably it was the outfits. The four men, dressed like their version of rockin’ space aliens, brought down the house.

The 1996 Grammys marked the first time Kiss was seen together in full make-up since 1979.

In 1998 Erykah Badu was the golden child of the Grammys, and it showed. It was not so much the skin-tight sheath dress or the towering head wrap, but she exuded a vibrant sense of charm and confidence.

As far as outfits go, we do feel the need to also point out her lovely 1999 gown, which was her own design.

This Versace is probably one of the most famous looks to ever grace any red carpet. The tropical-print dress was see-through and barely there with a dramatically plunging neckline and turquoise panties. This look was a show-stopper for sure. 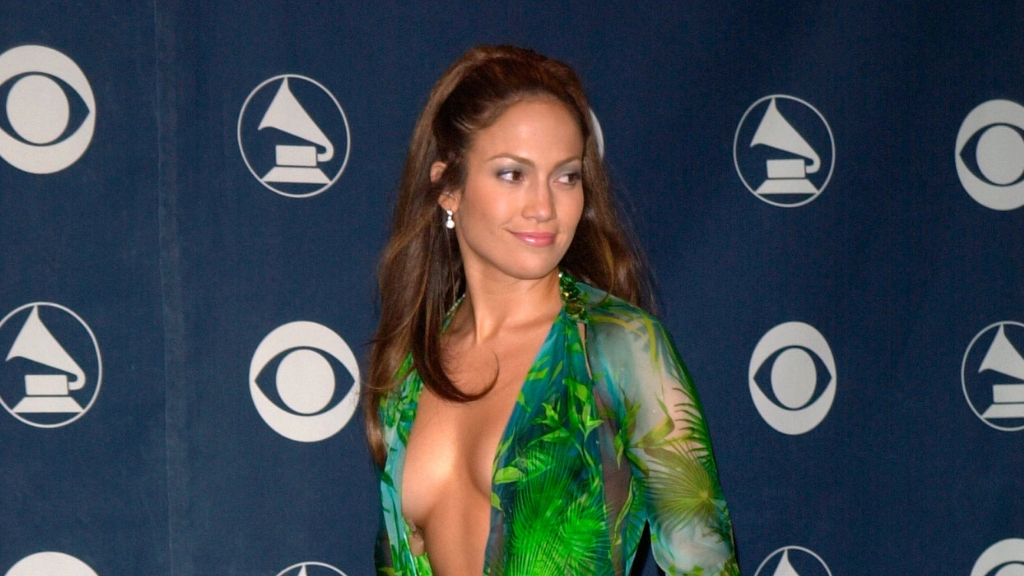 This gown has quite a story according to designer Peter Dundas. Her floor length, gold, sheer gown with show-stealing headpiece was designed to feature her face on the abdomen and be a tribute to her and her family.

What we saw was a modern interpretation of the Madonna in a form that would make Botticelli himself speechless.

Like a golden dream, Ashanti swept in and stunned. The Elie Madi dress shimmered from top to bottom. One twirl and every little girl’s dress dreams came true.

Of course, there have been many other amazing looks that have graced the red carpet at the Grammys. Overdone, underdone and everything in between. There are looks that we loved, looks we forgot, and simple iconic statements that cemented a celebrity’s style in our mind’s eye for eternity.

We’ve seen stars sizzle and shine and some have faded away all too quickly, but each year we gather around to check out the amazing styles they put together to entertain us on this grand Grammy night. The only thing that’s certain is that each year we’ll have standout style to aspire to and a fashion flop that will make us feel good about our own wardrobes.