How hair freedom in the workplace creates healthy work environments 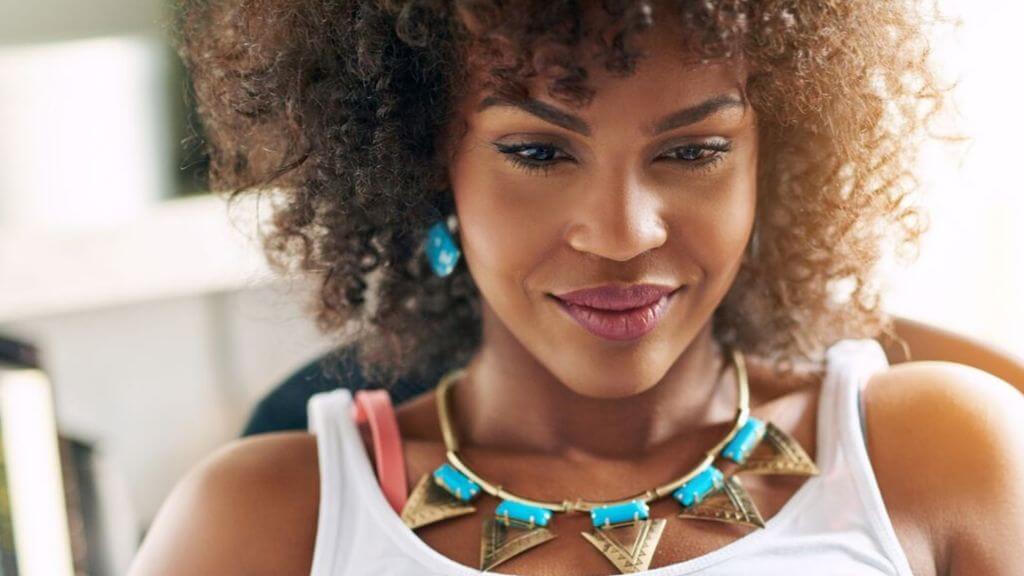 How hair freedom in the workplace creates healthy work environments

Unfortunately, the bias against people of African descent has a long history in the United States. Hair has frequently been the target of this harassment, and when you consider the deep meaning that hair can have culturally, it’s easy to see why this has historically been a starting point for discrimination.

If you think that we’ve come a long way in regard to race-based discrimination, think again. There are still a lot of ways that African Americans are discriminated against.

One big example is the policy put in place by schools and workplaces that ban certain hairstyles.

Many schools and places of employment have policies in place that dictate how people should dress and groom. These dress codes and grooming mandates are created for different reasons.

♦ Safety. A factory may require pants to be worn in areas with machinery because it’s safer than a flowing skirt, which could get caught in moving parts.

♦ Health. Everyone is familiar with hairnets in fast food restaurants because no one wants hair in their food.

♦ Brand image. A company may require uniforms for customer convenience and to promote their brand image. They may also require you to shave your beard and to be generally clean as part of the image they want to portray.

♦ Guidance. This seems odd, but many companies feel that a dress and grooming code gives the employees a sense of what is expected of them.

It’s clear that having a dress and a grooming code in place is a good idea in some situations, but what about antiquated codes that are discriminatory? 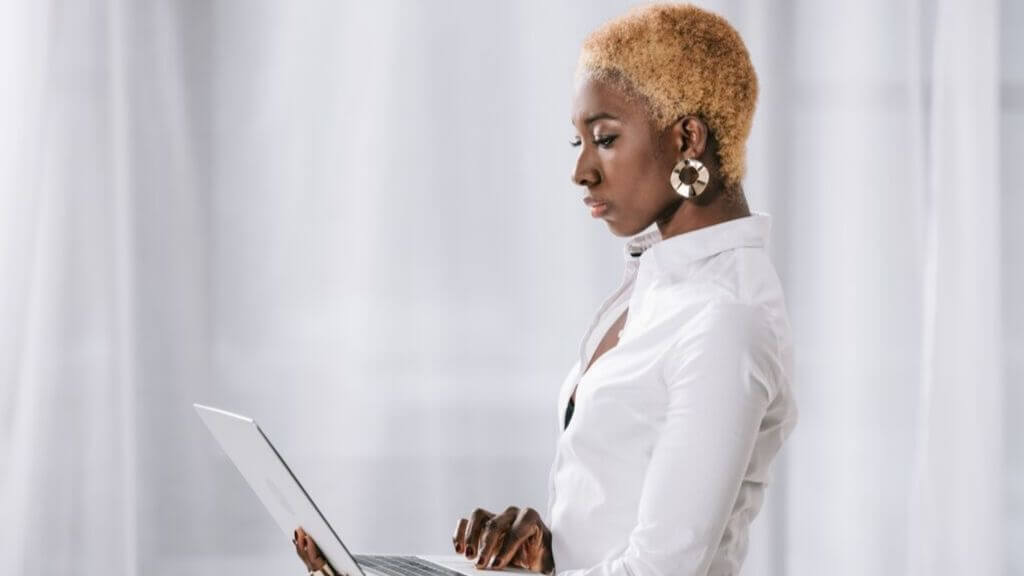 California was the first to outlaw racial discrimination based on a hairstyle. According to the Los Angeles Times, the need for this step drew national attention when a Black student in New Jersey was forced to cut off his dreadlocks or forfeit his wrestling match.

The choice for the wrestler was to lose the competition or lose his identity. A tough choice at any age.

In July, California passed The CROWN Act unanimously, and the bill will go into effect on January 1, 2020. The act states that traits associated with race will be protected from discrimination. The act specifically states the hair traits to include hair texture and protective hairstyles. It goes further to define protective hairstyles like braids, dreadlocks, and twists.

New York City quickly followed suit with the New York City Human Rights Law, which lets all people maintain natural hair or hairstyles that are associated with their racial, ethnic, and cultural identities.

While New York City was diving into this issue in February of 2019, the entire state was on board with Governor Cuomo signing a bill in July, which made it clear that civil rights laws don’t allow discrimination based on hairstyles or textures that have cultural ties.

New York’s move for equality also amended the Dignity for All Students Act, which updates the definition of race to add traits historically associated with race to include but not be limited to hair texture and protective hairstyles.

California put a little pad into their bill, and it won’t be effective until the first of 2020, but New York decided to go right ahead and make their amendments effective immediately.

What does this mean for you?

If you prefer to wear your hair according to your cultural traditions, especially if you’re of African descent, this is a tremendous step toward gaining acceptance and equality. It’s also a nice boost for those who are working to live their most authentic lives. 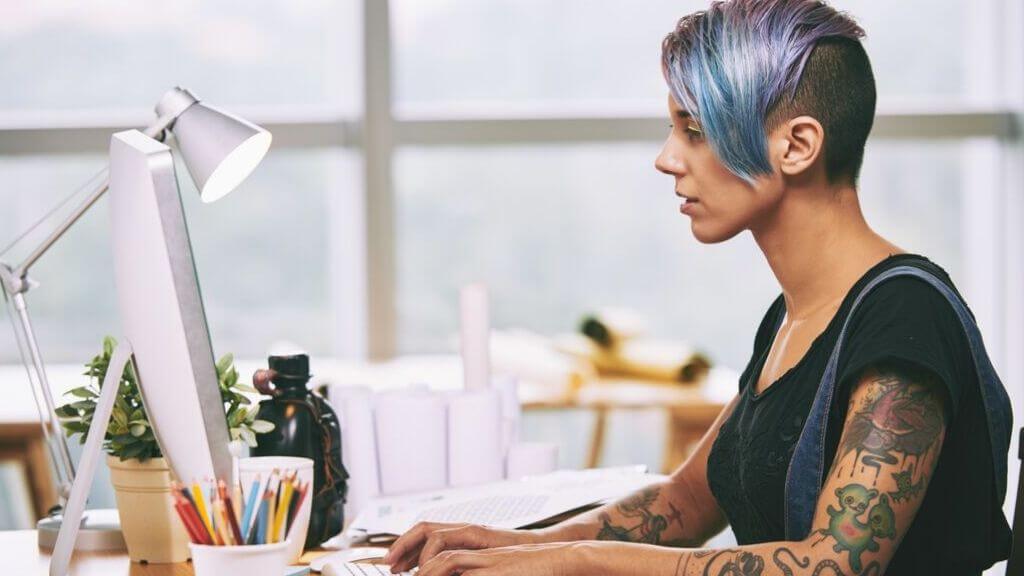 The sad news is that it’s only two states that have made this move, at least at this point. There are still 48 states to go, but luckily these two are known leaders and very populous, so it affects a lot of people. There’s also the chance that this move can prompt other states to take similar measures.

This step to end the use of hair as discrimination at school and in the workplace is a long time coming and definitely needed. There is no room for policies that target a specific group based on their race, gender, religion, color, national origin, disabilities, and sexual orientation.

While some dress code and grooming policies have a purpose and are not discriminatory, there are some that still need to be addressed and possibly amended.

There are also many other states that need to look into their approach to cultural identity and discrimination.