Trailblazing trends: The cultural and historical significance of hair 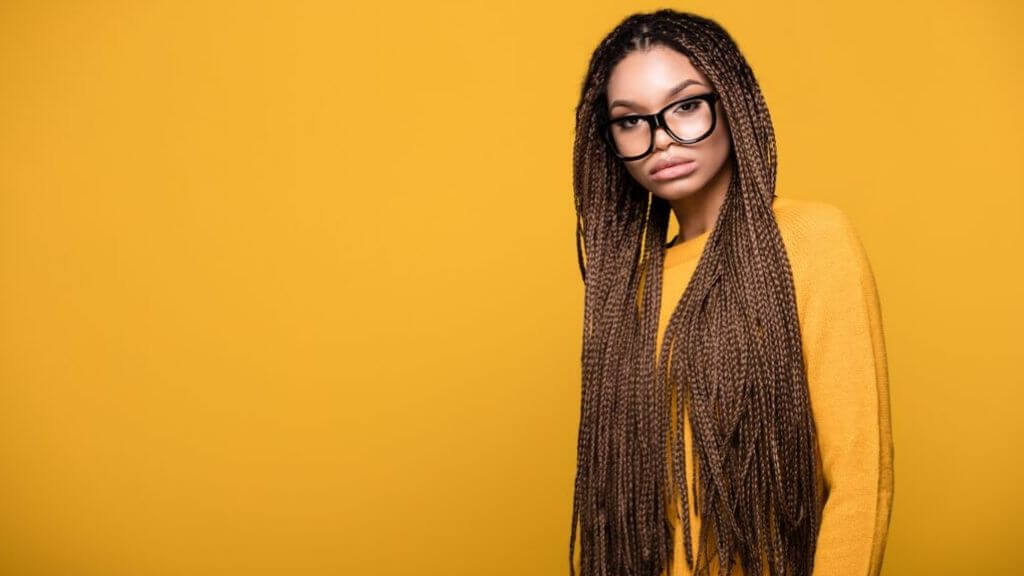 Trailblazing trends: The cultural and historical significance of hair

You like wearing braids because they’re trendy, they’re fairly easy to do, and they look fantastic. But have you ever wondered about the history of braids? Or any hairstyle for that matter.

They’re not all thought up in Hollywood or even in a stylist’s chair. Many hair trends have deep cultural roots and powerful significance.

Take braids, for example, it depends on where you are in the world and what the culture is, but a braid is not a simple hairstyle. Braids can signify power, marital status, wealth, and age. Let’s learn more.

You might think you’re following the latest trend, but hair has been around a long time, and just about every style has been tried before. Some just for fun, others are very serious indeed.

Braids are a favorite across cultures and ethnicities, which makes them so fascinating.

There is evidence that braiding began in Africa around 3500 BC. Lumping all of the regions together and not considering their different tribal significance isn’t really fair, but there could be an entire article on just that.

Suffice it to say that braiding was an outward symbol of status in every way possible.

Ancient Greeks used braids as a symbol of power, and they were often found on warriors in Aegean art. But the look wasn’t just for males, women wore thin braids also.

Young Chinese women wore braids until they were 15, then they would celebrate her marriage eligibility by leaving the braids behind and wearing her hair up. Chinese men wore a queue, a long braid down the back.

So many different cultures around the globe have transformed a simple braid into an elaborate personal statement with powerful meaning. 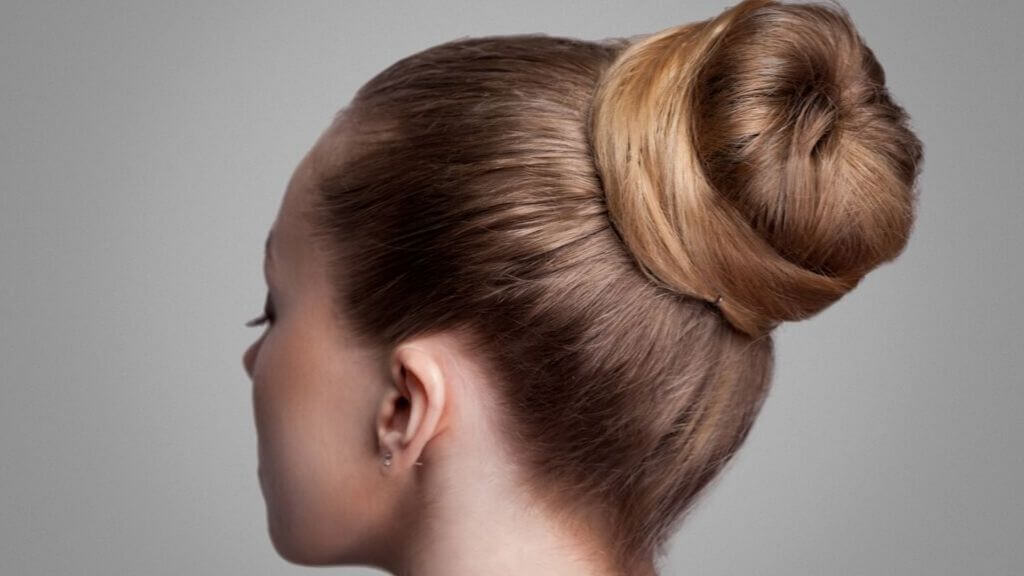 The updo is another ubiquitous style that is seen around the globe. Sometimes it features braids as a part of the look, sometimes the braids are absent. Let’s look at some interesting updos and what they meant.

The Chinese again deserve a lot of recognition here because the geisha hairstyles were so elaborate that the women had to sleep on a takamakura, which is a wooden prop that supports her neck to preserve her hair.

There were other updos in Chinese culture, too. Many were used to denote marriage and job status.

Victorians loved long hair, and the more aristocratic you were, the more elaborate your updo was.

The wealthier you were, the more complicated your hairstyle. Natural hair was considered barbaric.

Wigs fall into another interesting category of hairstyle. In modern society, they have fallen in and out of favor, but there were times in history where they were very significant.

The powdered wig was first worn by King Louis XIII in France to hide his balding pate. Made of animal hair and never washed, the wigs were powdered to make them smell better and to chase away parasites.

The aristocracy had more money, so they had more elaborate wigs. The bigger and wilder they were, the more regard was given to the wearer.

In Ancient Egypt, wigs were a big part of the upper class. Slaves were not allowed to shave their heads and wear wigs. 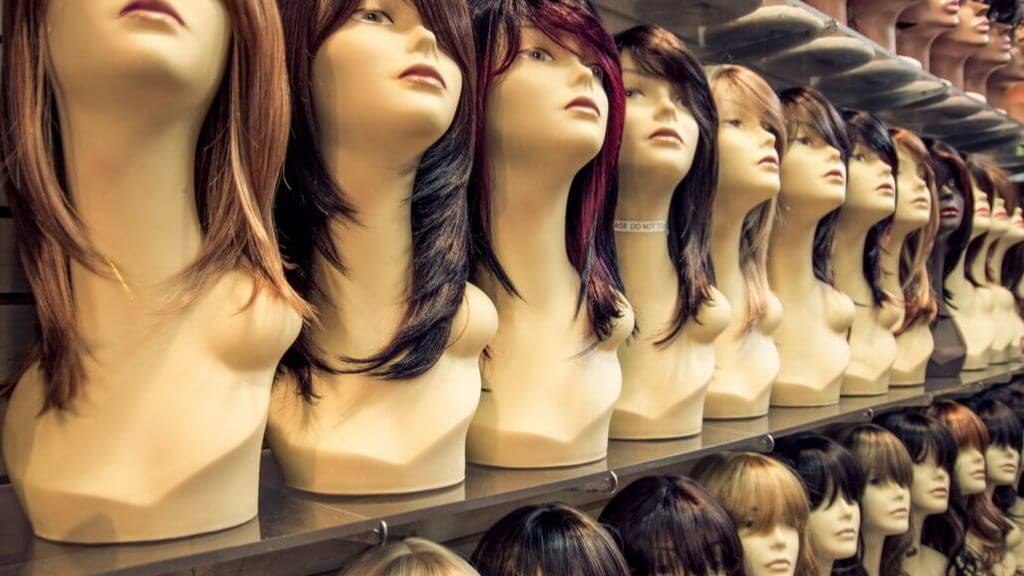 Originally the wigs were short, but the upper class eventually grew their own hair, and they used longer wigs over their hair for a more robust look.

Other cultures, such as the Greeks, Romans, Assyrians, and Phoenicians, incorporated wigs into their hair care routines too.

Simple hair, the stuff that grows out of your head has had such a fascinating history. It’s free for just about anyone to grow, yet the more you have of it and the more elaborately you style it, the more significance it has historically had.

It seems as though humans have always felt a need to group themselves and display who they are and doing it through hairstyles. Hair offers one of the most obvious and elemental ways to do this.

What does your modern hairstyle say about you?