A history of unhealthy beauty products 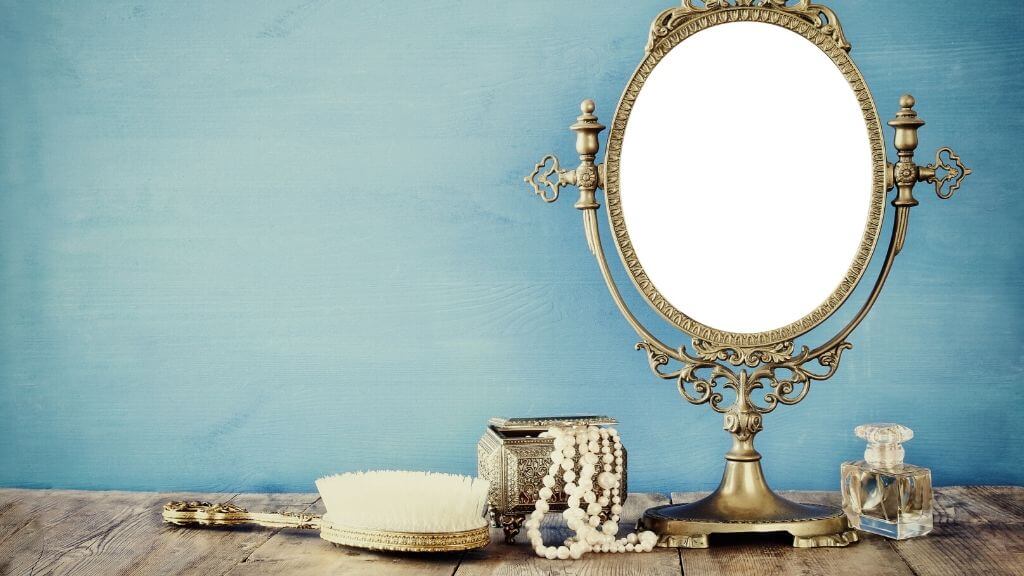 A history of unhealthy beauty products

While you’re checking labels for phthalates in your cosmetics, be thankful that you are privy to such information. Not only do you know that phthalates are harmful, but you also have the ability to easily discover what ingredients are in the cosmetics you use. This wasn’t always the case.

A brief history of unhealthy cosmetics in the U.S.

In the United States, the Pure Food and Drug Act of 1906 was the first step in controlling a cosmetic and beauty industry that had a history of turning to poisons to achieve a desirable look. That history reaches way back and predates the United States by several thousand years.

This act did not “cure” the problem, but it did bring it to light and helped the public become more informed. While further laws have been passed since, they are not proactive laws, meaning they do not prevent unsafe materials from hitting the market. Cosmetics do not undergo clinical testing, so, if it is determined that they are dangerous, they are taken off the shelves after the fact.

That’s what has happened in the last century or so, but what about before that? Historically, people have always been a bit vain, leading to the use of a lot of questionable things to boost physical appeal.

The land of pyramids and eyeliner, ancient Egyptians loved the overdone look, and both men and women painted their eyes with black and green powders. This was done to achieve the look of the day but also to shield them from the sun and illness.

That distinctive look with heavy eye makeup may actually have given them some level of protection, even while it poisoned them with lead. A study looking into Egyptian makeup found that the low doses of lead salts in their makeup would have boosted the body’s production of nitric oxide. This chemical stimulates the immune system, and it may have given them an extra layer of protection against disease-causing bacteria.

While prolonged and repeated exposure to lead would have caused serious health problems, life expectancy for early Egyptians was only into their 30s, so it’s doubtful the lead poison in their makeup was responsible for many deaths.

Ancient Greeks were pioneers in the “dead white” look that was popular almost across the globe for thousands of years. To get the look, they used a white lead face cream. The results were apparently remarkable because the use of white lead-based face masks took off. The downside was that lead causes skin ruptures, madness, infertility, and death, so don’t try that at home.

The Romans were huge fans of the white lead, or cerussa, as a face whitener. They also used lead in their hair dyes. And if this toxic dose of daily lead poisoning wasn’t enough, their aqueducts, cooking pots and other utensils were lined in lead.

When unhealthy beauty takes its toll

The same type of makeup was used in England to create that powdered white look. While the results were amazing and could dramatically cover imperfections to create a smooth and youthful-looking surface, they took their toll.

The mixture of lead and vinegar was called “spirits of Saturn” or “Venetian ceruse” and was widely used. Unfortunately, after using it for a short period of time, it begins to create more skin blemishes than it covers. The whitening agent ate away at their skin causing scarring. Even worse, they used more makeup to cover the new scarring, and a vicious cycle was created.

Toxins in the United States

The United States wasn’t and still isn’t immune to toxins in cosmetics. In the late 19th century a product called Arsenic Complexion Wafers was a popular way to remove freckles, pimples, and other imperfections. And don’t think they didn’t know arsenic was poisonous back then, that knowledge had been around since the Victorian Era.

Unfortunately, that’s the end of it. The Campaign for Safe Cosmetics warns us that an FDA study in 2010 found lead in 400 lipsticks. So, there are still dangerous substances in some products we use to make us look more beautiful.

It pays to stay on top of consumer warnings and read labels. Toxic chemicals, especially lead, have long been used in cosmetics—with some results but at a great cost.

From the Ancient Egyptians to people today, cosmetics and makeup play an important part in our lives. It’s certain that they will be around for a long time. What makes us different from our Egyptian predecessors is we can now check to make sure we’re using safe products.

Being an informed and proactive consumer will not only help you purchase top-notch products, but it will also protect you from potentially dangerous toxins. We want you to stay healthy and be around a long time, so we applaud your diligence.