Join
BACK TO BLOG 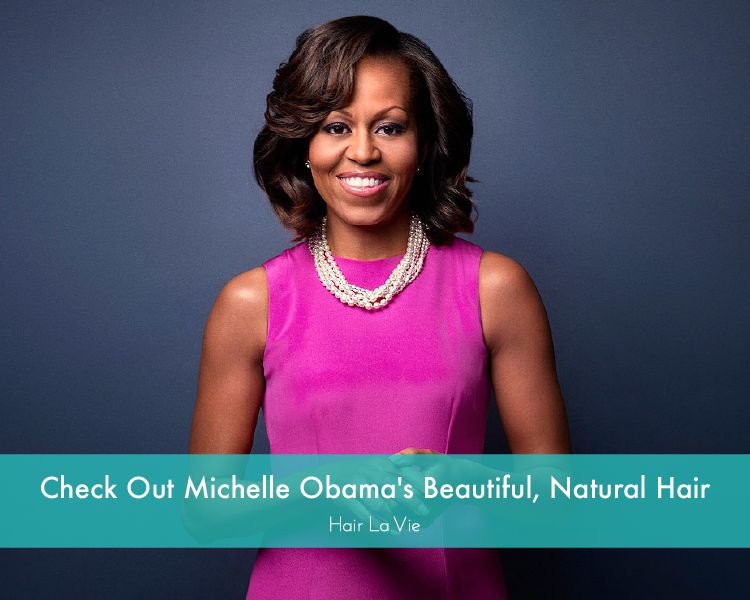 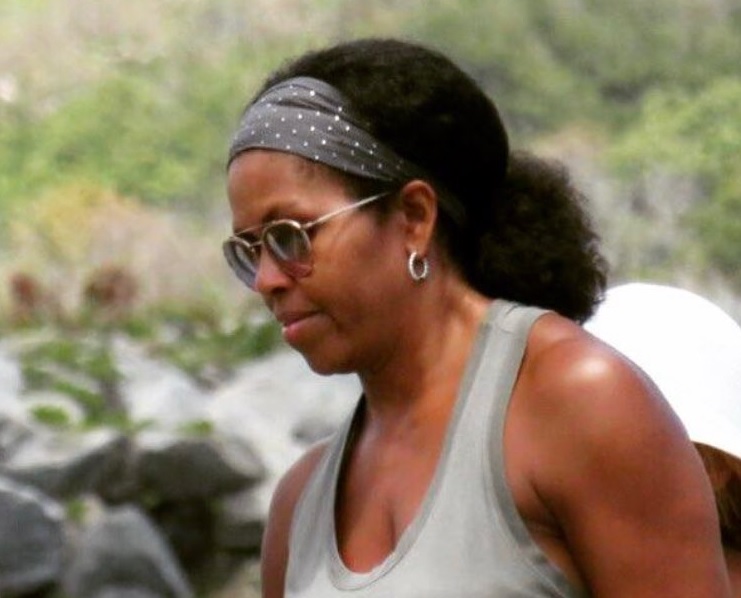 As you could probably guess, the moment this image hit the internet, it went viral. But why, though?

Michelle Obama is the former first lady of The United States of America, and there is no doubt that she is one of the most successful women of late. Her resume, formal education and political successes prove this to be true. However, these days Michelle is just another average American like any other citizen. However, that doesn't mean she does not still stand out from most women in the country.

If anything, her natural hair, charming look and stunning beauty (just to name a few) have set social media ablaze with talk, her beauty gone viral as Americans admire that she is an all-natural woman.

So What Makes Michelle Obama Stand Out?

It is no longer news that when Michelle Obama graces an event, people not only talk highly about her ability to deliver exceptional speeches, but how she also leaves tongues wagging, paparazzi snapping
her photos and journalists yearning for any chance to interview her.

When you really break it down, these can be attributed to one core element: Michelle's natural beauty.

Michelle’s flowing, natural hair already compliments her beauty and educational reputation. In addition to that, she is not shy. She is rocking her natural hair with pride and she is not worried about being the center of attention on social media. Her amazing photos keep flooding the internet as each day passes.

She is a perfect example of where one can remain natural and still rock the internet, but in general, natural beauty is something that most Americans and people all over the world love to acknowledge.

The Impact of Her Looks on Social Media

With the current growth in technology the way it is, more people use social media platforms than ever before. Because of this, nothing goes unnoticed. For instance, recently, photos of the former first lady flooded the internet once again portraying and emphasizing how natural beauty can be so compelling.

While it is not clear where Michelle was when the photo was taken, nobody seemed to care. On the contrary, many social media users took to the internet to congratulate her on maintaining her natural beauty and elegance. The compliments were not short or sparing in their praise of her beautiful look.

This further stressed the fact that she can maintain her natural beauty and for much longer than many people thought she could. What were some of the social media reactions to Michelle’s natural beauty?

When the photos of Michelle Obama flooded the social media, tongues were set to talk. This time it was not for a perfectly delivered speech or an idea she was championing but rather for it the natural beauty she possesses. Here are some statements that various random users posted on twitter about her look:

● Gif Sommelier tweeted “...I have been waiting for like 3 years. COME ON NATURAL”

From the above tweet examples that many people shared on social media, it is clear that many of her fans loved Michelle’s ability to sport a natural look. From the conversations posted abroad, surprisingly very few if any of them talked negatively about her hairstyle. The verdict is in: Michelle looks fantastic.

Other Times Michelle Stole the Show

It is not the first time that Michelle has taken over the internet with her glamorous natural looks. There have actually been many other instances where she stole the show with her appearance. They include:

● Rocking the cutest braids immediately after the inauguration of the current president of the United States of America. Along with her husband, Barack Obama, the two wowed the internet with how they dressed and even more so, Michelle’s ability to remain natural and beautiful during such huge events.

● After leaving the White House, Michelle visited schools while she aimed at maintaining a low profile. While on these visits, her natural beauty was evident to all. Her amazing photos went viral on social media and as usual, people had even more positive things to say about her looks and glorious hair.

While Michelle has been able to maintain her natural hair for a long time now, her stylist Johnny Wright said during an interview in 2015 with The Root that Michelle had succeeded in her quest to remain natural by making her hair a top priority. He said that Michelle could take a vacation to have her ‘fro.

Michelle Obama is not only educated but also a natural look-loving woman. With her ability to remain natural for many years to come, we can say she is successful at being an American icon of beauty.