Celebrate 4th of July with a melting pot of multicultural hairstyles 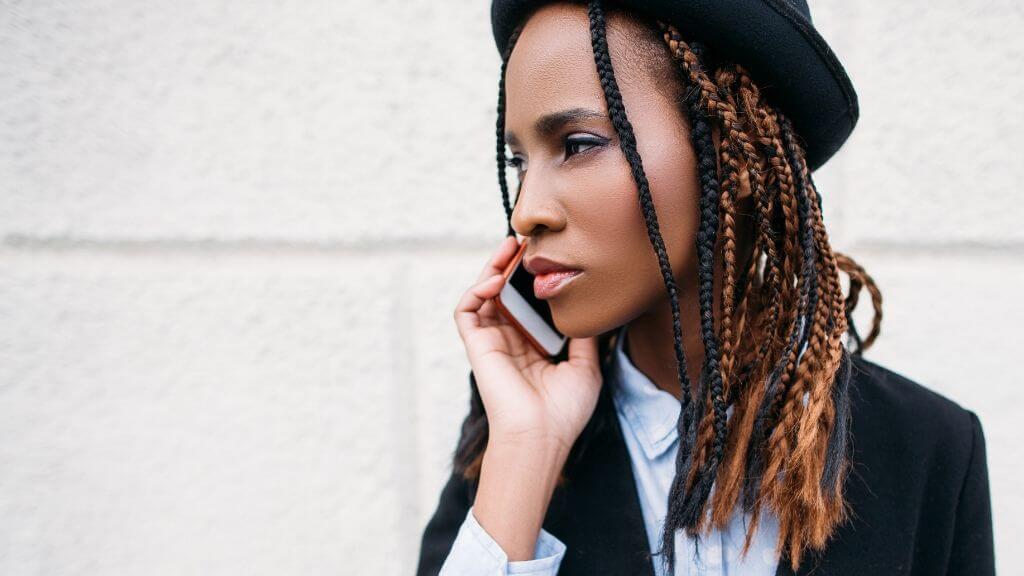 Celebrate 4th of July with a melting pot of multicultural hairstyles

It’s our culture and our heritage that makes us unique and forms the building blocks of who we are as people and the traditions we hold dear. It’s also what makes us who we are physically, as evidenced by the glorious mix of hair we see.

As a special nod to the diversity of cultures that have made this country what it is, this Fourth of July, we take a look at some of the more interesting traditional hairstyles that contribute to the modern tapestry of personal styles we see today.

Horned headpieces of the Miao tribe in China

Tucked into the mountains of Southwest China, the Miao people had been largely separated from the rest of the world until modern transportation breached their region. When it did, we got a glimpse into a fascinating past that’s full of beautiful pageantry and tradition.

The Miao “horn” headpieces are worn by women during special occasions. They are fashioned out of a longhorn and then decorated with real hair, linen, and wool. Some women use ancestral hair as a way of celebrating lost loved ones. It’s a bold, dramatic look that’s filled with cultural significance.

In many cultures, the hairstyle a woman wears has a lot of significance. Your hair can tell people your marital status, financial status, and the region you’re from just by the way it’s styled. This is true across Croatia, but there is one defining characteristic of women’s hair from this region, the braids. 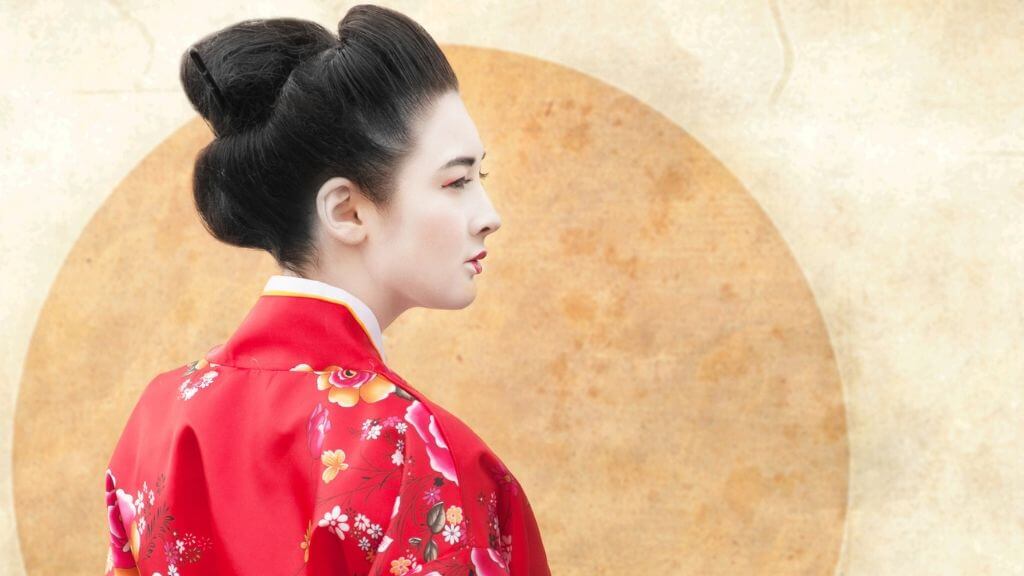 The braids can take up to four hours to complete and may feature elaborate details, added ribbons, embroidered fabric and sometimes a scarf. These beautiful masterpieces of hair hold more than locks of hair, they’re a signifying characteristic. It’s no wonder that the look of a braid never seems to go out of style, its charm is in its iconic beauty.

When pointing out elaborate and traditional hairstyles, the Japanese geisha cannot be ignored. The look is iconic and recognized around the globe. While people outside of Japanese culture know the hairstyle is geisha, most cannot “read” the look, but if you could, you would know a lot about the woman who wears it and her experience as a maiko.

When completed, these hairstyles are meant to last for several days. This can require the woman to sleep on a takamakura, or a “high pillow” that’s propped up on a wooden neck cradle, which supports the head while protecting the hairstyle.

Both women and men of the Himba tribe have interesting braids and styles that denote what stage of life they are in. The styles signify the maturity and marital status of the individual.

In both the male and female hairstyles, dreadlock-style braids feature prominently. The hair is enhanced with goat hair, ground ochre, and butter. This gives it texture and color. Some people also add a fragrance to the paste or otjize. 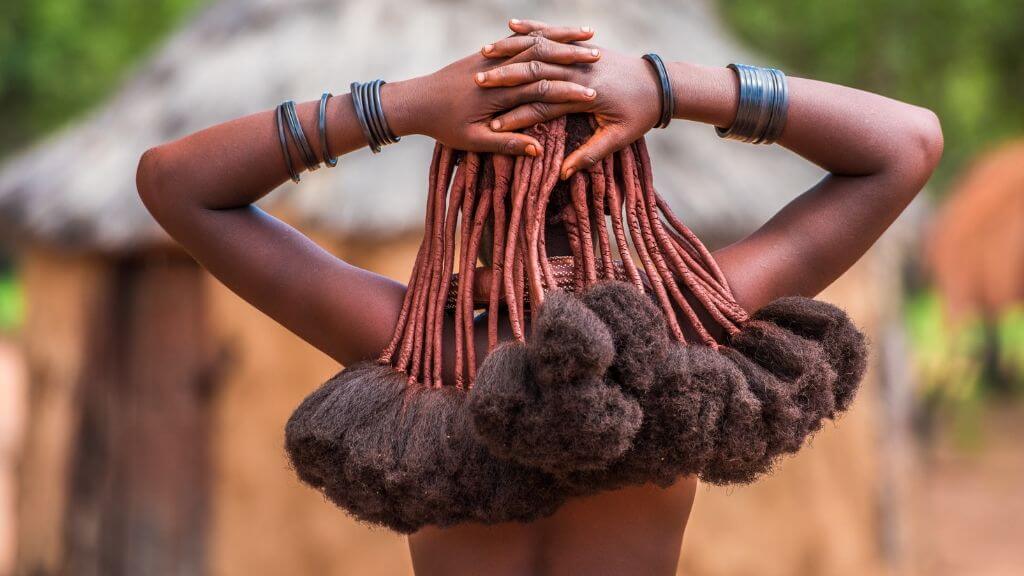 The otjize is not just for hair, it’s smeared all over the body and serves as protection from the harsh desert sun. The lack of water makes the otjize especially useful, as it flakes off over time, taking with it, dead skin and dirt.

Throughout history, hair has played a very significant role in the culture of a people. Whether it’s used as ornamentation for special holidays or celebrations, or it’s styled in a specific way to announce a marital or societal status, hair is important.

Celebrating your hair’s unique qualities is a wonderful way to embrace who you are. Your hair may take on traits of ancestors that you’ve never met, or even ones you didn’t know existed. It’s a delightful combination of cultures that come together to make you different.

As you celebrate the different people who have played a role in your family history and our country’s history, take a moment to learn about and appreciate other cultures. Without the influences of these great cultures and their fascinating histories and traditions, the world would not be as rich and diverse as it is.