The fascinating history of shampoo 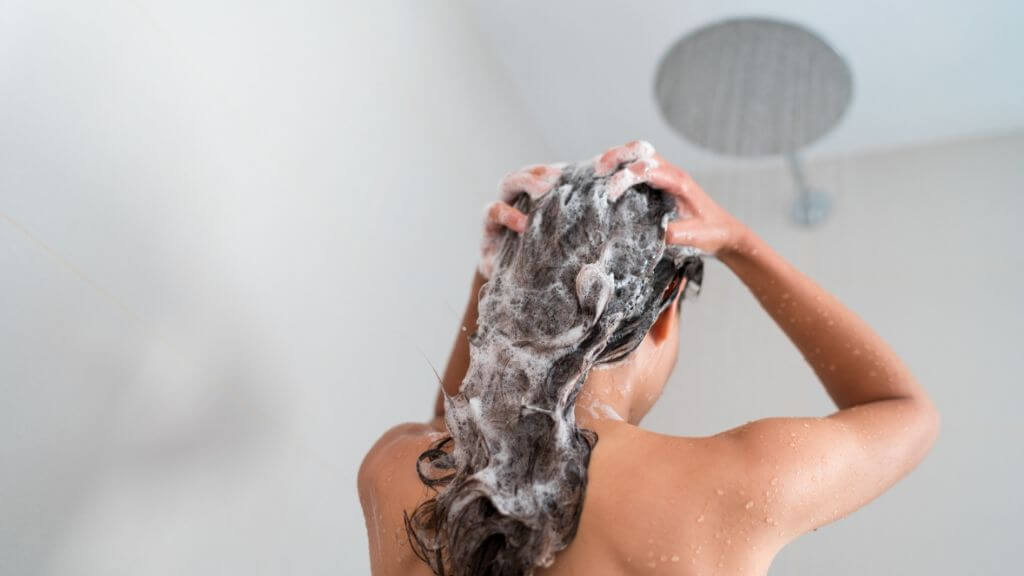 The fascinating history of shampoo

Have you ever wondered when people started using shampoo? Even if the thought never occurred to you, today is your lucky day. We are going to take you through the fascinating history of shampoo.

Today bathing is a private task, typically done daily or every other day. In ancient societies, bathing was more public and a social event. Beginning very early when natural water sources, rivers and lakes, were used for cleaning and then public bathhouses appeared.

All societies evolved a bit differently, but the majority of them did not have a separate cleaning product for their hair. They often used oils and other extracts on their hair and bodies, but there was nothing like modern shampoo.

Roman legend has it that soap first came from Mount Sapo, where animal sacrifices were held. The rains would wash down ash and animal fat and people washing realized their clothes were cleaner when washed in certain areas.

That may or may not be true, but soap was found in a Babylon excavation with an inscription that detailed the process for making it. This earliest documented soap dates back to roughly 2800 BC. These first soaps were primarily used for cleaning items, not people.

The Syrian city of Aleppo was an important stop for traders coming from East to West. The soap that was made there became very popular and highly prized. Soap was probably created and used in many other regions in the world, but Aleppo’s location made it ideal for reaching people of many different cultures.

This popular soap was quite the European sensation and attempts were made at turning it into a hair-specific product. Castile soap was shaved off the bar, boiled and mixed with herbs to create a primitive shampoo.

While there was an attempt to use Castile soap as a product that’s specifically for hair, it didn’t quite address the unique properties of hair, left dulling residue and burned the eyes.

Oddly, the term shampoo has been around longer than the actual product. Early traders (around 1800) going to India discovered a hair and body cleansing massage technique called champing or champu.

It’s believed that this is where the term shampoo came from. While the Indians were advanced in their bathing products and soaps, there was still nothing exactly like modern shampoo.

This pioneer of shampoo was the real original innovator of modern hair care. His first attempts at a cleansing product for the hair were a powder shampoo that he sold at his drugstores in 1898. The product cleaned but left the hair dull.

In 1927 Schwarzkopf followed up his powder shampoo with one of the world’s first liquid shampoos and revolutionized the industry by establishing his noted hairdressing institutes.

In 1908, still using Castile soap, The New York Times published an article entitled How to Shampoo Hair. It’s hard to believe, but just slightly more than 100 years ago, the established maintenance routine for washing hair was every four to six weeks.

As you have learned, daily shampooing was not something people did, even in the early and mid-1900s. It wasn’t until the 1970s when advertisers used sex symbols Farrah Fawcett and Christie Brinkley to sell shampoo that they began promoting daily shampooing.

Today you’ll find that many shampoo companies are focused on hair health. They’ve found that washing daily is not necessary and it might be healthier to go a day or two between washings.

The ingredients in shampoos have also changed. Rather than caustic lye and other harsh chemicals, shampoo, like that made by Hair La Vie, skips all the harsh chemicals to give you a product that cleanses the hair and leaves it soft, fresh and healthy.

It’s amazing that throughout human history, shampoo is hardly a blip on the radar until very recently. The thoughts about all types of cleansing and health have changed dramatically, and there are probably still a lot of changes yet to come.

Most modern shampoos do their best to give you a healthy product that cleans your hair without damaging and drying it. They’ve also solved the problem of residue build-up. Plus, as long as you thoroughly rinse you shouldn’t have to battle dull locks as our predecessors did.

Today’s best-dressed tresses come from clean scalps and not a lot of scrubbing of the hair itself. Small amounts of shampoo are used to prevent build-up and a conditioner is essential to getting a soft and moisturized finish.