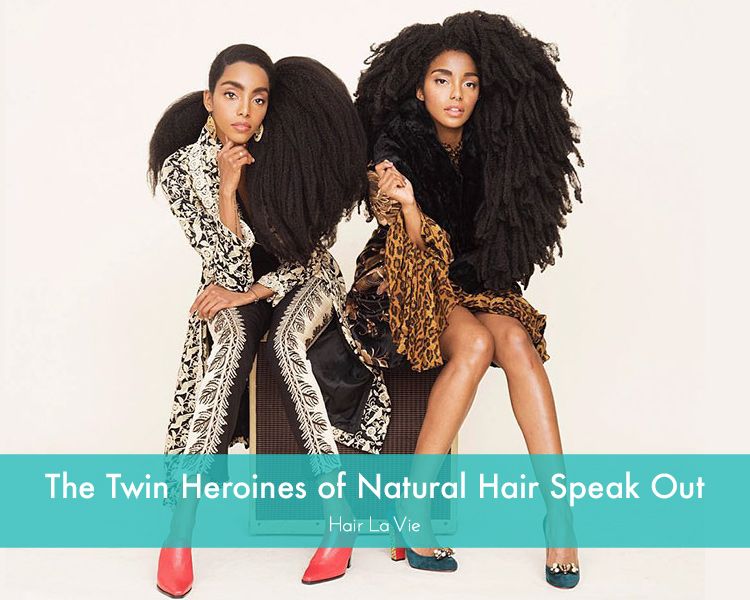 The power of perception is a funny thing. Social media is a wild and sometimes judicial way of bringing to light certain things that put a smile on our faces. Such is the story of Cipriana Quann and TK Wonder, two identical twin sisters (and Instagram stars) who turn heads wherever they go. 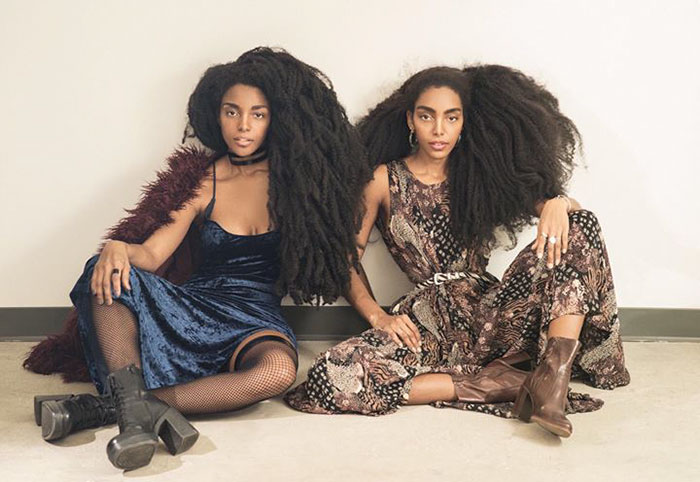 For a long time, these beautiful women hated their own hair. They felt it carried a stigma they couldn't shake. “I was beginning to actually hate my hair and seeing it as a huge obstacle,” Cipriana said. But time and public opinion has a funny way of changing things, and it wasn't long before the sisters stopped stressing about their natural hair, and started appreciating the uniqueness it offered. 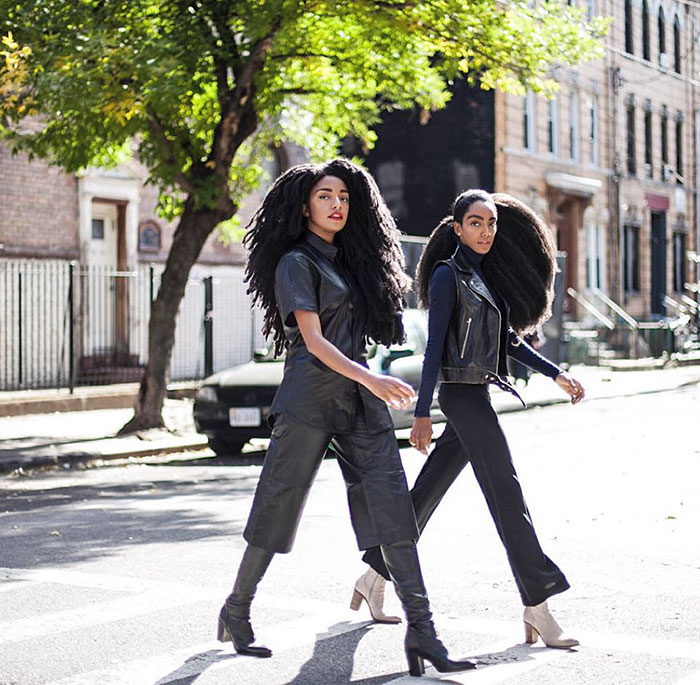 It wasn't long after when the twin sisters became widely recognized as the social media queens of natural hair everywhere, inspiring viral notice worldwide on Instagram, and encouraging women of all races and ages to let go of perceptions and embrace the natural qualities that make your hair beautiful. 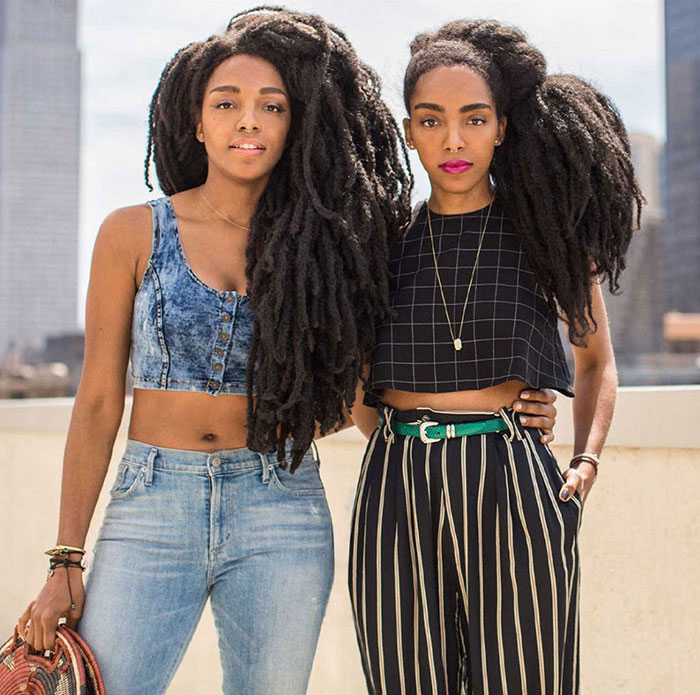 Since then, these sisters have branched out with friend Nikisha Brunson to power the natural hair blog "Urban Bush Babes" which has a significant following on the internet. These women have tapped into the magic and glory of embracing natural beauty not just in hair, but in life as a whole. It's an inspiration. 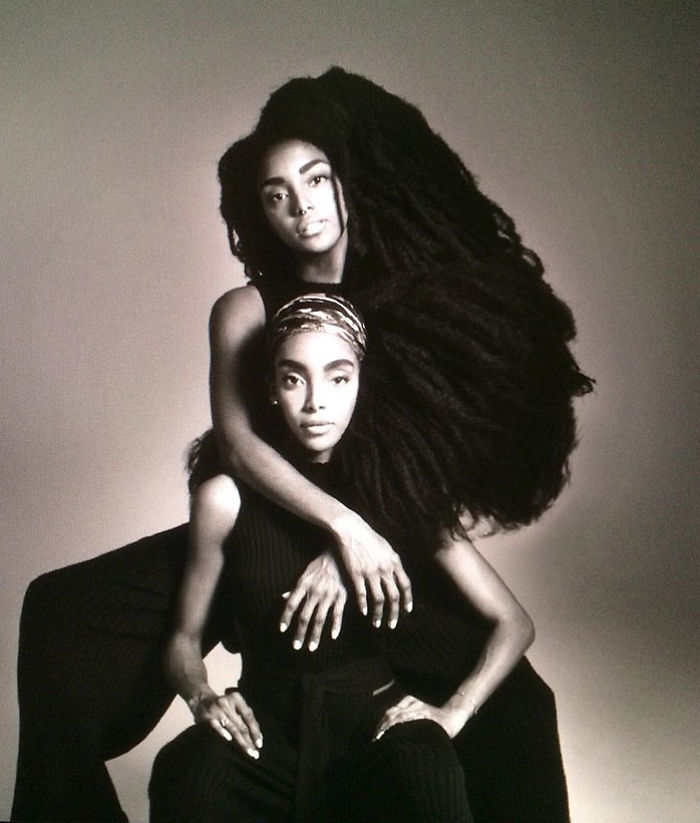 “It was about breaking down stereotypes and derogatory perceptions that people had about natural hair.” Now, the girls do everything with renewed confidence, optimism, and, of course, great hair. 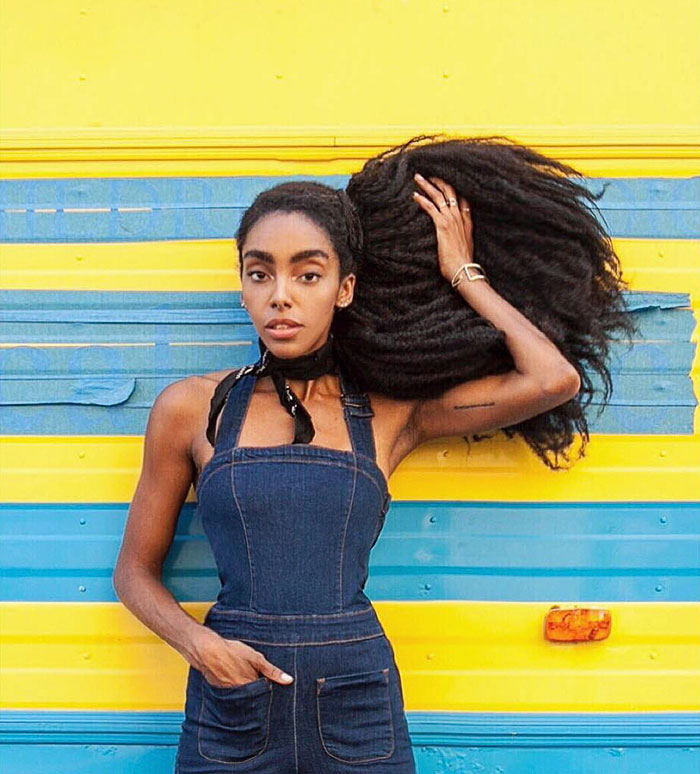 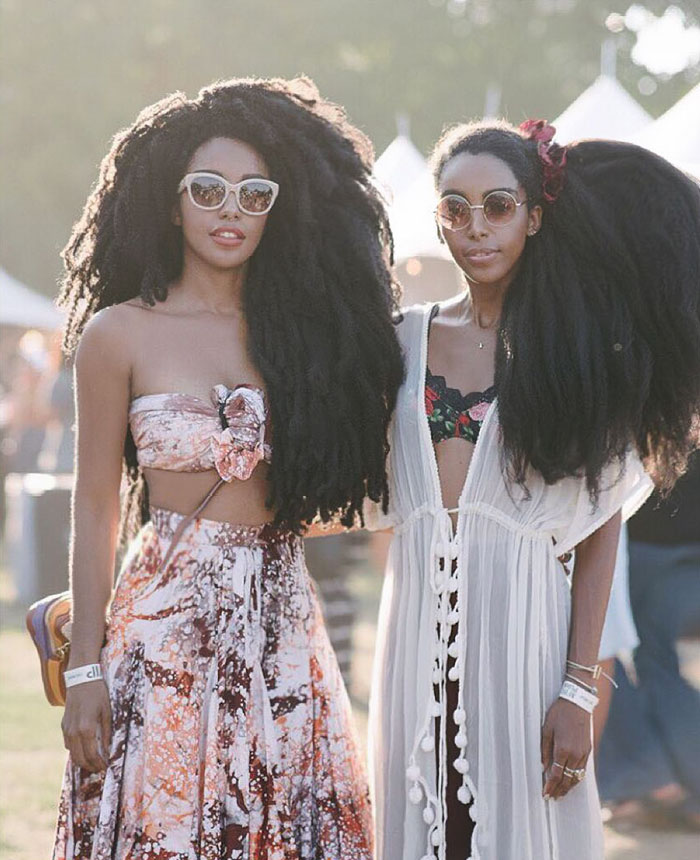 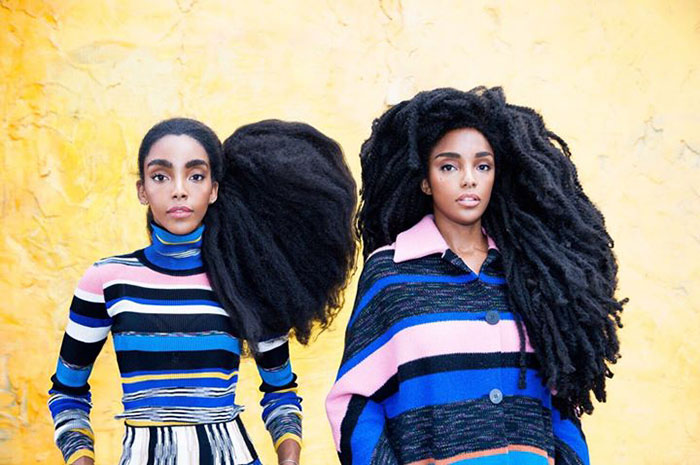 They Hated Their Hair For The Longest Time 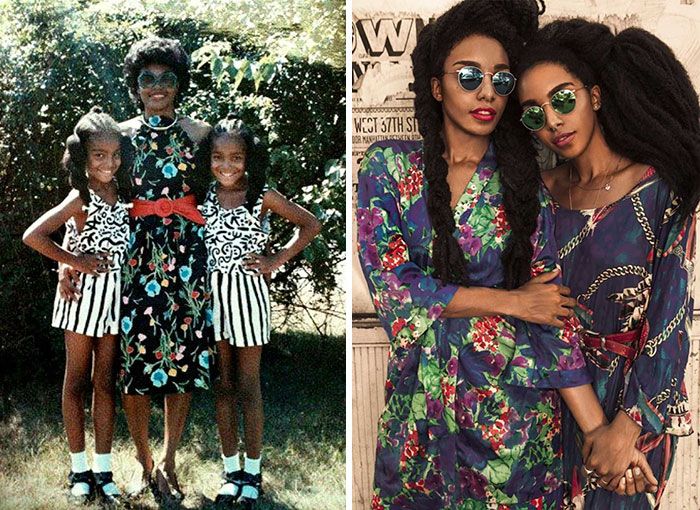 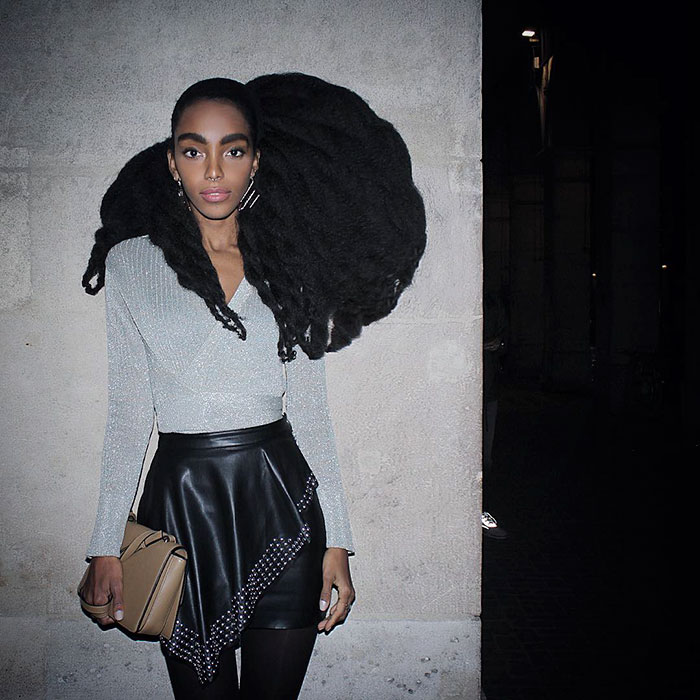 “I didn’t have any creative freedom or creative control” 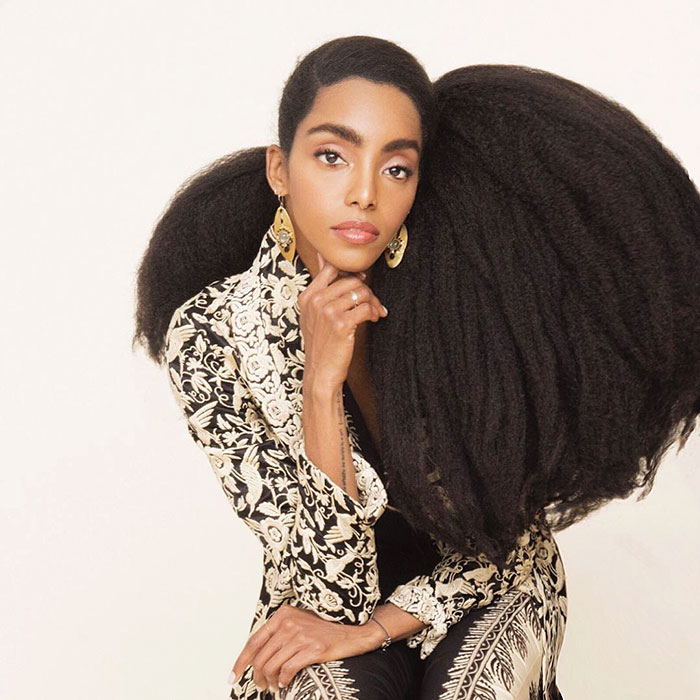 “I quit modeling and decided to grow my hair natural again” 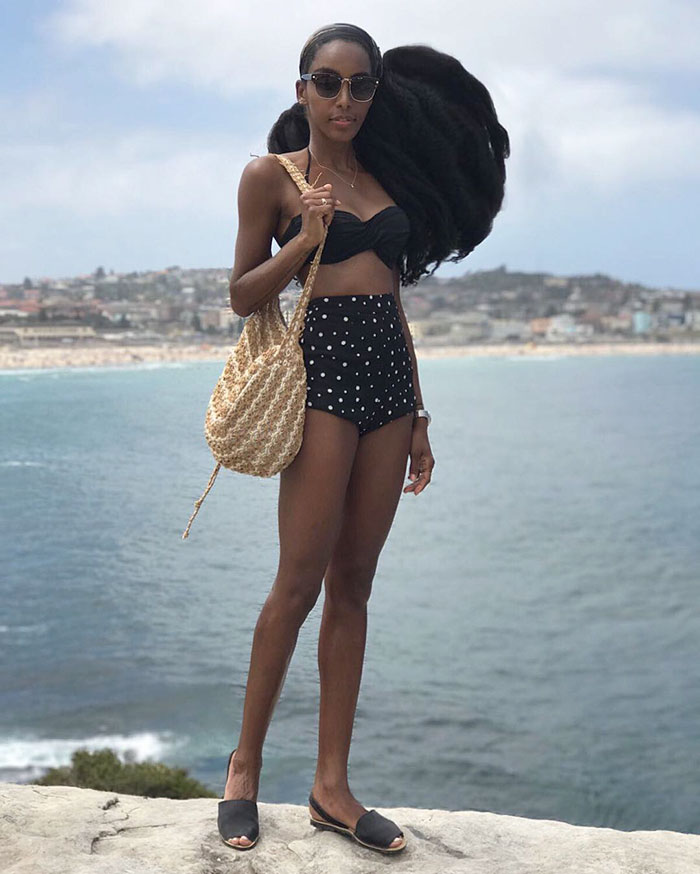 The Twins Put the Past Behind Them and Embraced Their Hair 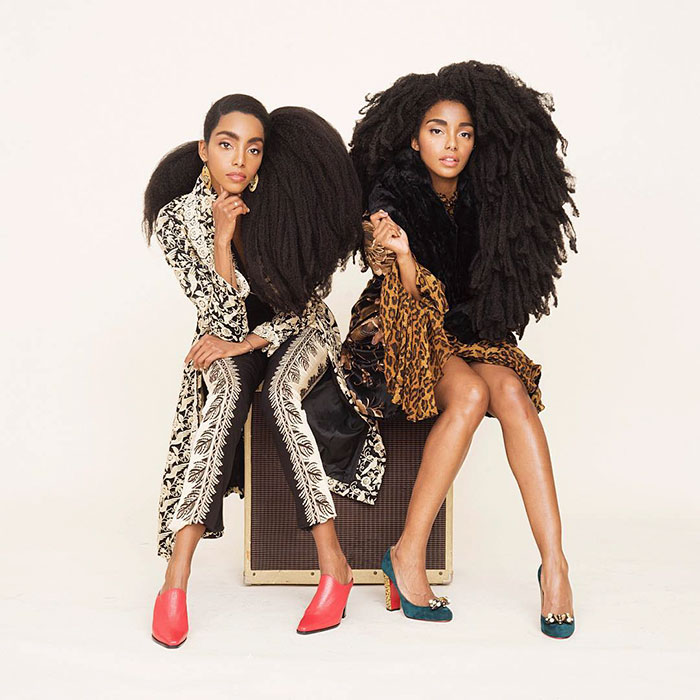 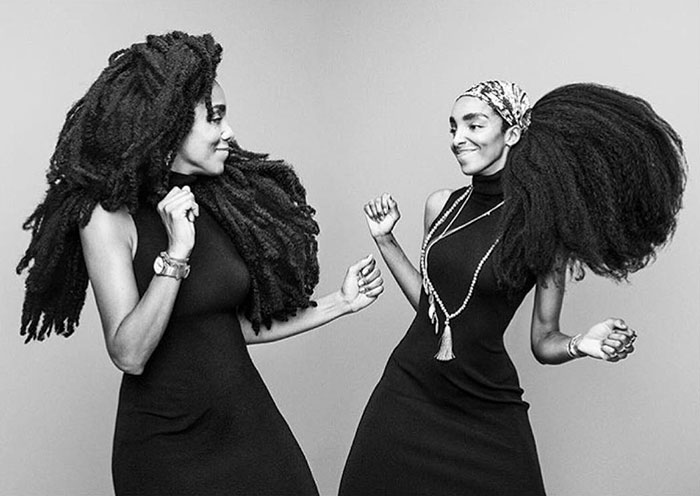 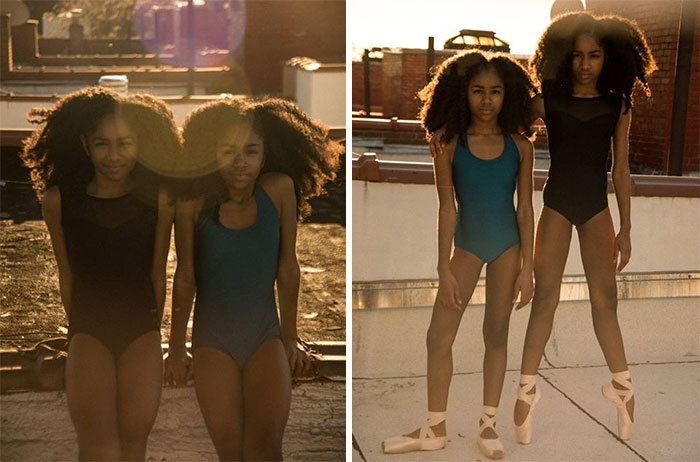 Much More Than Models, These Women Are Entrepreneurs 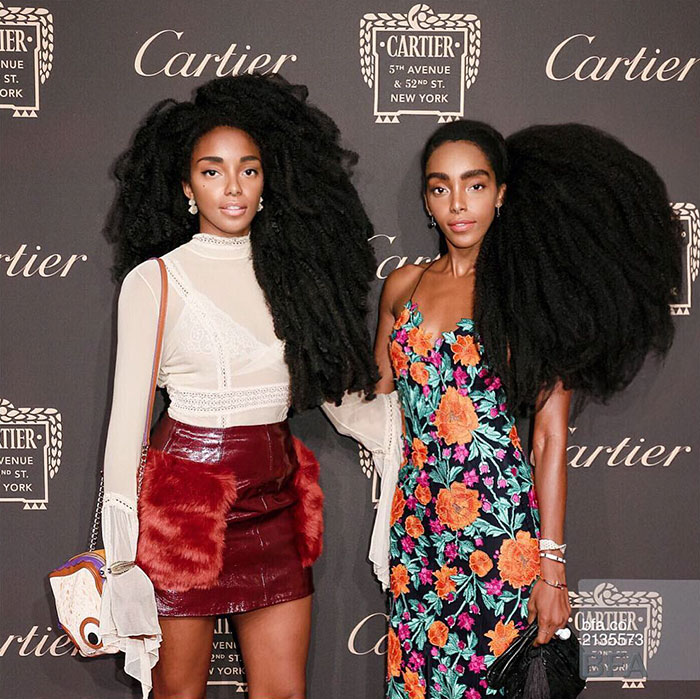 Now, These Women Do Everything With Renewed Confidence... 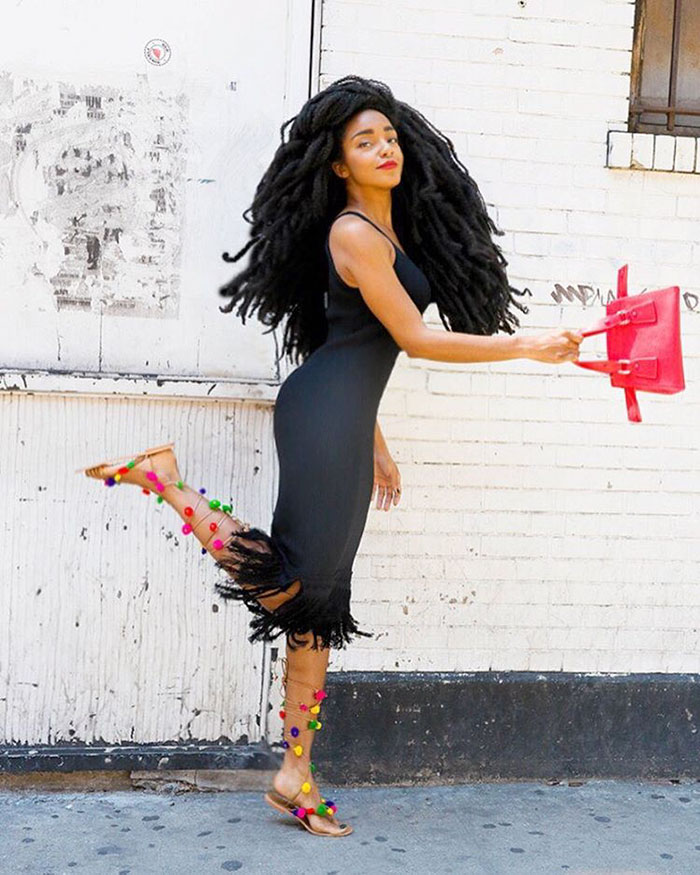 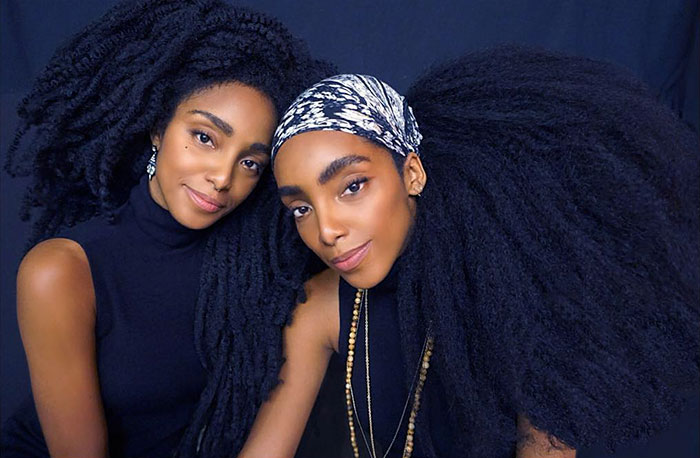