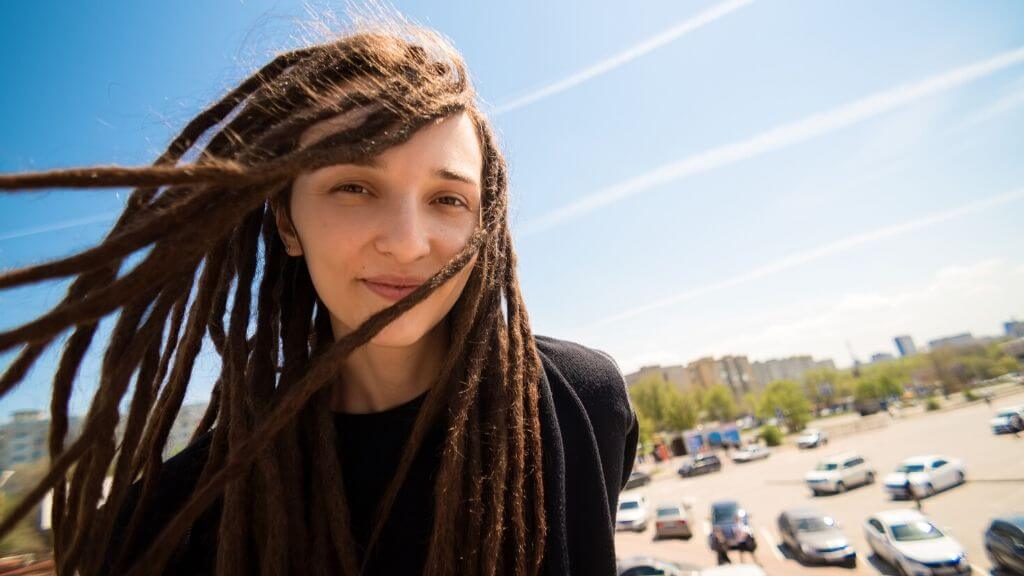 Think you know all there is about hair? Let’s check and see if you really do. What interesting and strange things are there to learn about hair?

Everyone has about 90,000 – 150,000 strands of hair on their scalp. But you have about five million on your entire body. Each one of those follicles was formed before you were born, in utero. That’s right, by the time you’re born your hair profile is set and there’s nothing you can do to increase the follicles you have.

A cycle of renewal

On average, everyone sheds about 50-150 strands of hair from their head per day. But don’t worry, while you’re shedding hair, you’re most likely growing some hair too. Only about 1% of your hair ceases to grow at the same time. It goes through a process that lasts about two weeks from when it stops growing until the time you lose it.

The same hair all through college

Genetics determines how long your hair is in the growing, or anagen, phase but the average is somewhere between two and six years. Imagine where you were six years ago, some of your hair was just starting to grow then.

It’s got to give

A strand of hair can stretch up to 30% when it’s wet without damage. Any stretching from 30-70% will cause irreversible damage, stretching above 80% causes breakage. While this is fascinating, we don’t encourage you to stretch your wet hair. It’s actually the most fragile when it’s wet.

But it stays strong

A strand of hair is stronger than copper wire of the same diameter. It’s actually comparable to the strength of steel and has other properties that make it remarkably strong. Studies are being done into why human hair is so strong and what can be learned from its structure. Hair is not just beautiful, it’s also pretty amazing.

Each hair has muscles that give it the power to stand up when you’re cold or afraid or you hear a song that moves you. This muscle is called the arrector pili and it’s responsible for goosebumps.

Hair is made mostly of a tough protein called keratin. This is the same stuff that makes up a horse’s hooves, mane, and tail.

Life beneath the surface

The only part of your hair that is living is hidden way down deep in the follicle. What you see is not alive. Within the hair follicle, the hair bulb is fed and nourished from blood vessels, causing living cells to divide and grow. However, once they leave the bulb the cells cease to be living.

Soaking up oils (natural or not)

Hair is so great at absorbing oil that it was used in the 2007 Cusco Busan oil spill in San Francisco to absorb the oil. And it appears that that’s not the only time human hair was used for an oil spill.

Even more fascinating, a charity called Matter of Trust has started a recycling program to collect hair to be used in these situations. One of their suggested solutions for getting rid of the oil-soaked hair after it’s been used – feeding it to worms who would then turn it into fertilizer.

In the Victorian Era, hair was used to make highly sought-after pieces of jewelry. Hair was very cherished, and snippets were given to friends and family as a remembrance. Hair jewelry was made for spouses and from loved ones who had passed.

Whether this type of jewelry is your cup of tea or not, you’ve got to appreciate the attention to detail and ornate beauty.

A single hair says a lot about you. Because each strand of hair can stick around for years, it collects data during that time and, under analysis, forensic scientists can determine exposure to toxins, drug use, some genetic disorders, if you have alopecia, and more. If there’s tissue attached to the root then nuclear DNA can be found, if there isn’t tissue then the mitochondrial DNA is still found within the shaft.

Felt is made from roughed up scales of hair rubbing together so much that they become enmeshed. Typically felt is made of animal hair, but dreadlocks are actually a form of felting that is done on the human head.

Take a second and look back on when you started this journey for the amazing hair and think about how much you’ve learned along the way. It’s clear that your hair deserves your respect and some TLC. After all, it’s going to stick around a long time.

Did that whet your appetite for more hair facts? The more you know about hair the more interesting it becomes!