The most show-stopping Oscars hairstyles in Academy Awards history 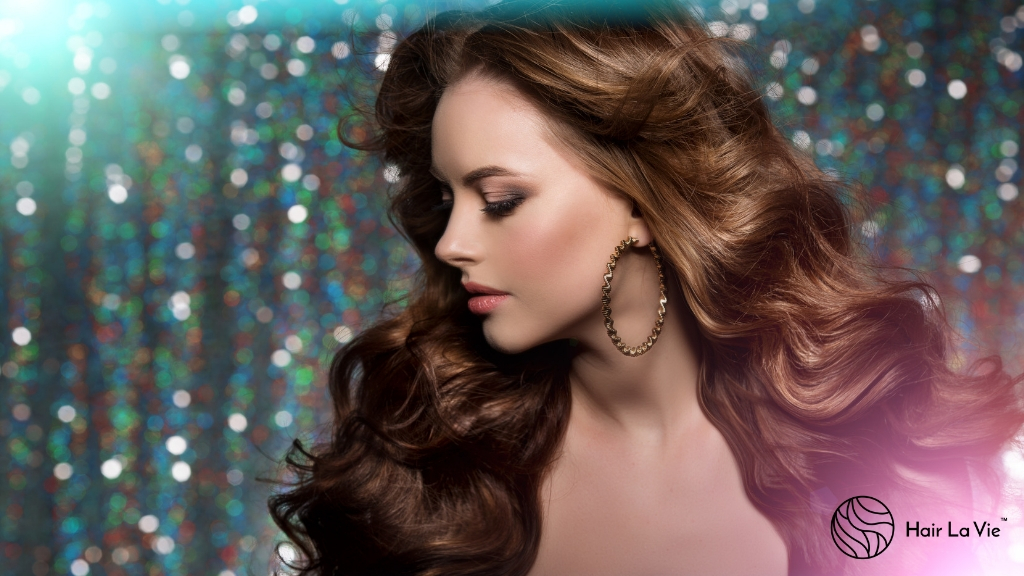 The most show-stopping Oscars hairstyles in Academy Awards history

Oscar season is quickly approaching and while many people will be checking out the dresses, we don’t want to leave out the tresses. The Academy Awards inspires great style all around and from top to bottom the nominated celebs are looking to wow their fans.

We’ve come up with a list of the most iconic hairstyles of Oscars past. See if you agree with our decisions or if you have faves that didn’t make our list.

The world loved the quirky charm of Audrey, and her iconic style was on full display this night. She walked off with the Best Actress award for her role in Roman Holiday, but she firmly cemented her place in our hearts that night. The thick bangs were her hallmark and framed her face perfectly.

Today’s messy buns have nothing on this classic. The softly swept back bun was decorated with sweet yellow roses, emphasizing Kelly’s long and lovely neck. The future Princess of Monaco won her one and only Oscar, as Best Actress in a Leading Role for The Country Girl.

The queen of glamour appropriately wore a tiara to the Academy Awards and was instantly cast as the best-tressed woman at the show. At this point she had not been nominated or won any Oscars, but her time would come.

The Funny Girl Best Actress winner stepped onto the red carpet with a bumped up bob that inspired a nation and, later, inspired retro re-tress styles that you can still see today. 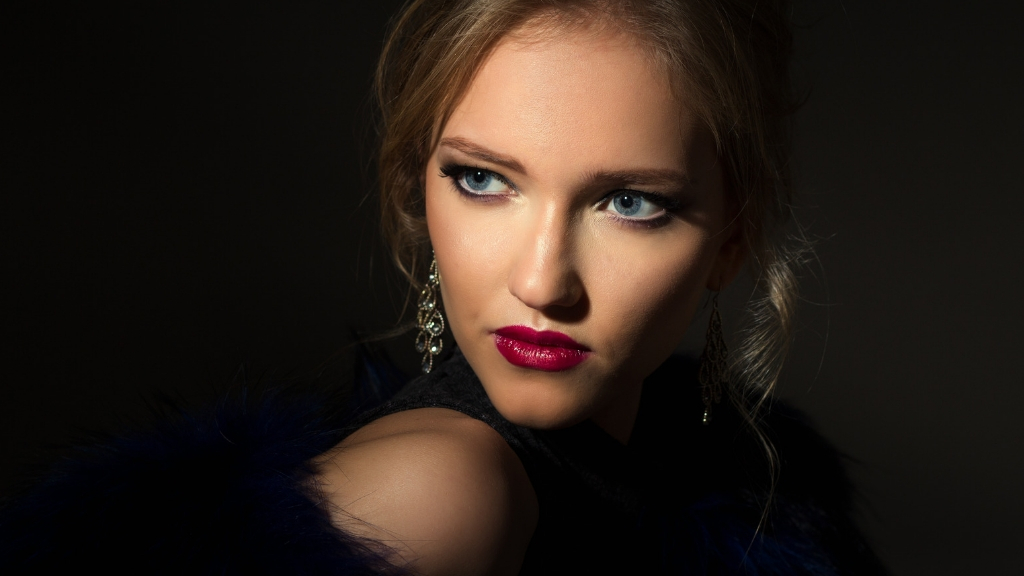 The beauty of this look was that it was attainable by all without hours and hours of professional hair curling expertise. Everybody loved Babs’ bob.

Today’s trendy blunt cut or long bob (lob) owes a lot to this woman and her impeccable style. The 70’s were about natural beauty and it was never more glamorous than it was this night. Soft waves skimmed Hutton’s shoulders while a Grecian-style gown married the past and the present perfectly. Hutton was never nominated for an Oscar, but she still made that red carpet her own on this night.

The pixie-sized actress took her natural charm even further with a slicked-down pageboy haircut. When curls were cutting edge, this trend-inspiring super celeb set the stage for gamine-chic. Ryder was riding high on fame at this point, yet she was not nominated for an Oscar this year.

Although she may have been mingling more often with the best hairstyles at the Grammys, Cher had an amazing acting career as well. Who really knows what this look was, but it was iconic and a look we’ll never forget.

It wasn’t really the hair that left its mark, it was the headdress that resembled hair. Bob Mackie knew how to make a statement and when Cher is behind it, you’re bound to have drama.

Was it Titanic that swept us away or was it Kate Winslet, either way she was a winner. The movie garnered a whopping 10 Oscars, yet Kate didn’t get past a nomination. But what we loved the most were her long red ringlet curls—pure romantic drama.

Women loved soft finger waves in the 1940’s but we might have loved them more in 2004. Charlize Theron wowed with simple beauty and grace, and then won the Best Actress Oscar for playing a literal human monster, serial killer Aileen Wuornos.

Hard and soft came together in a way that would make Audrey Hepburn proud. The fact that the look is an obvious homage to the late great actress doesn’t go unnoticed by us. 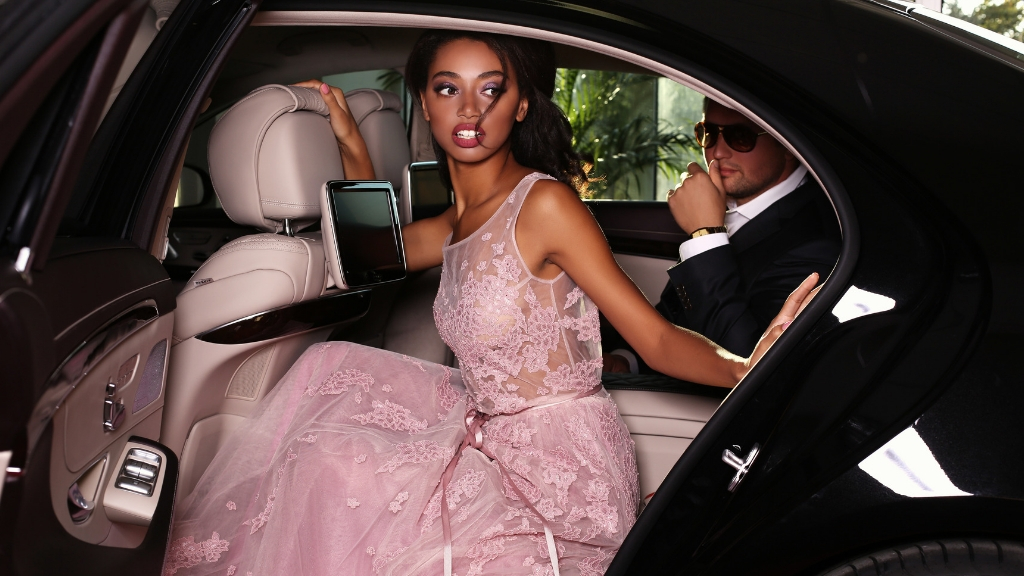 The heavy, dark bangs and simple, swept-back hair puts the emphasis on Mara’s lovely, youthful face and simple make-up. Nominated for Best Actress in a Leading Role for The Girl with the Dragon Tattoo, she didn’t win but she left a permanent mark in hairstyle history.

Girly glam rarely features edgy style, but the shaved sides with slicked-back mohawk that Scarlett Johansson wore in 2015 was the perfect pairing for her outstanding femme-fatale Versace gown. The gritty actress has yet to be nominated for an Oscar, but she’s earned herself quite a few other well-deserved awards.

This was the ponytail that rocked the Oscars. With lots of volume and softness, this no-band visible tail was a real winner. Kerry Washington was a presenter this year, but with all the other awards she’s been nominated for, can an Oscar nod be far off?

Oscar’s red carpet dazzles brighter than all the others. Littered with the cream of the crop, celebs pull out all the stops to get noticed and land on the best dressed and best tressed lists.

There are standouts every few years and the reasons are as varied as the roles these actresses play. Some get noticed for looking softly romantic while others rock a hard-edged style that turns classic style upside down.

No matter which look you prefer, you have to admit that the most iconic hairstyles from the Oscars are sure to be remembered.