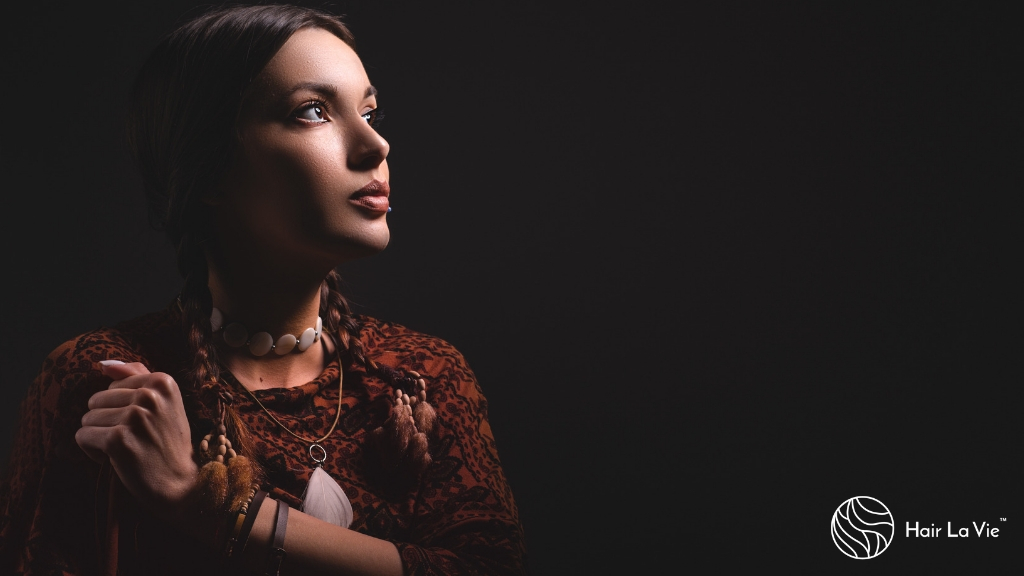 The first Americans are famed for having the most sought-after hair of any ethnic group with their signature, super-straight strands. Their long, lustrous locks of the deepest black hue have been envied and emulated for centuries by the most determined and devout of beauty enthusiasts.

Ritual plays a key role in the daily lives of many Native American cultures, and this includes hair care. Obviously, this regularity leads to great hair, but it certainly helps that male pattern baldness and graying are not nearly so common in most tribes as in non-indigenous ethnic groups.

Decades of scientific research have concluded that Native American men from the Navajo tribes are virtually free of the common genetic hair loss condition known as Androgenic Alopecia, which commonly afflicts up to 80 percent of white males of European descent by the time they’ve reached 80 years of age.

While genetics isn’t something you can buy in a bottle, the natural hair care ingredients of Native Americans can often be found in quality products.

Indigenous to American soil and treasured for its medicinal properties, this red berry-like fruit would be dried in the sun then ground and infused into hair treatments to strengthen hair and prevent scalp flaking.

Saw palmetto also possesses therapeutic properties that inherently inhibit the DHT hormone responsible for male pattern baldness and can be taken orally or applied topically according to Indian Country Today. 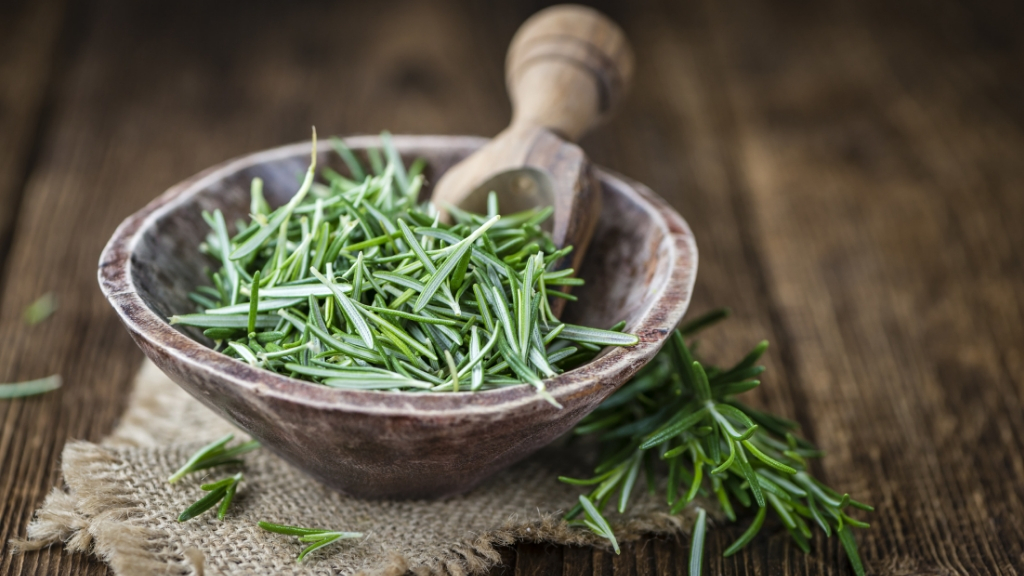 Rich in the minerals silica and selenium, horsetail not only is essential for rich, healthy hair growth, it also helps the body efficiently process iodine, which naturally regulates hair growth. Horsetail has been found to be especially helpful in anyone with thinning hair.

The wild mint, beauty-boosting botanical was used by the Cheyenne Indians of Montana as a double-duty hair and skin oil for (mainly) aesthetic purposes, as well as preventing unwanted scalp itch and follicle flaking.

While ingredients are important, it’s what you do with them that really matters, and Native Americans certainly found a regimen that worked for them, an one that can work for you too.

Native Americans didn’t go in for the full wash every day. They actually washed their hair rather infrequently to allow for uninterrupted hair growth and “rest.” They didn’t have the technology of today to create great styles in mere minutes.

Instead, both Native American men and women braided their hair in two long, cascading plaits or a single braid that skimmed the spine. Braiding was a form of “protective styling” and was believed to protect hair from the sometimes harsh elements. 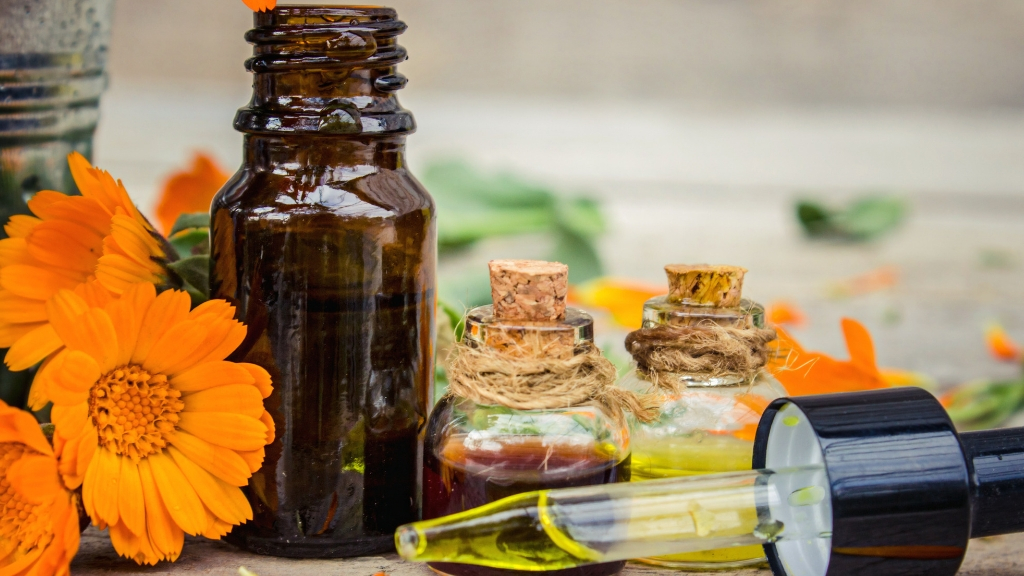 The first Americans believed lengthy, luminous locks were a portal to accessing subtle, extrasensory information, and so they massaged their scalps daily to boost blood flow to follicles, increasing long lengths and strand strength.

The fatty acids in coconut, argan, olive, and other plant-based botanical oils naturally seal the cuticle and heal hair from the inside out. Over time, oiling can visibly improve the tone and texture of tresses

However, to prevent weighing down locks, it’s recommended to oil scalp and strands no more than 1-2 times weekly while being sure to warm oil for optimal penetration into scalp skin and hair shaft.

Whether you find a spiritual connection in using the same ingredients and techniques of Native Americans, or you simply want what’s best for your hair, there are many reasons to take note of past practices.

Either way, you can find many of the ingredients and products you’ll want to try in the natural, but clinically proven, power of the Hair La Vie line.